The original reason of launching the magazine in 1975 was to share the freshest foreign news and scientific developments monthly, which later became secondary due to the development of informational society. After having been closed down in 1995 it was born again in 2002, though it only remained a source of interesting, entertaining, colourful articles with a little faded graphics content.

I intended to create a graphically vivid, fresh and entertaining design that is clear and understandable at the same time, and adds to the value of the magazine itself. 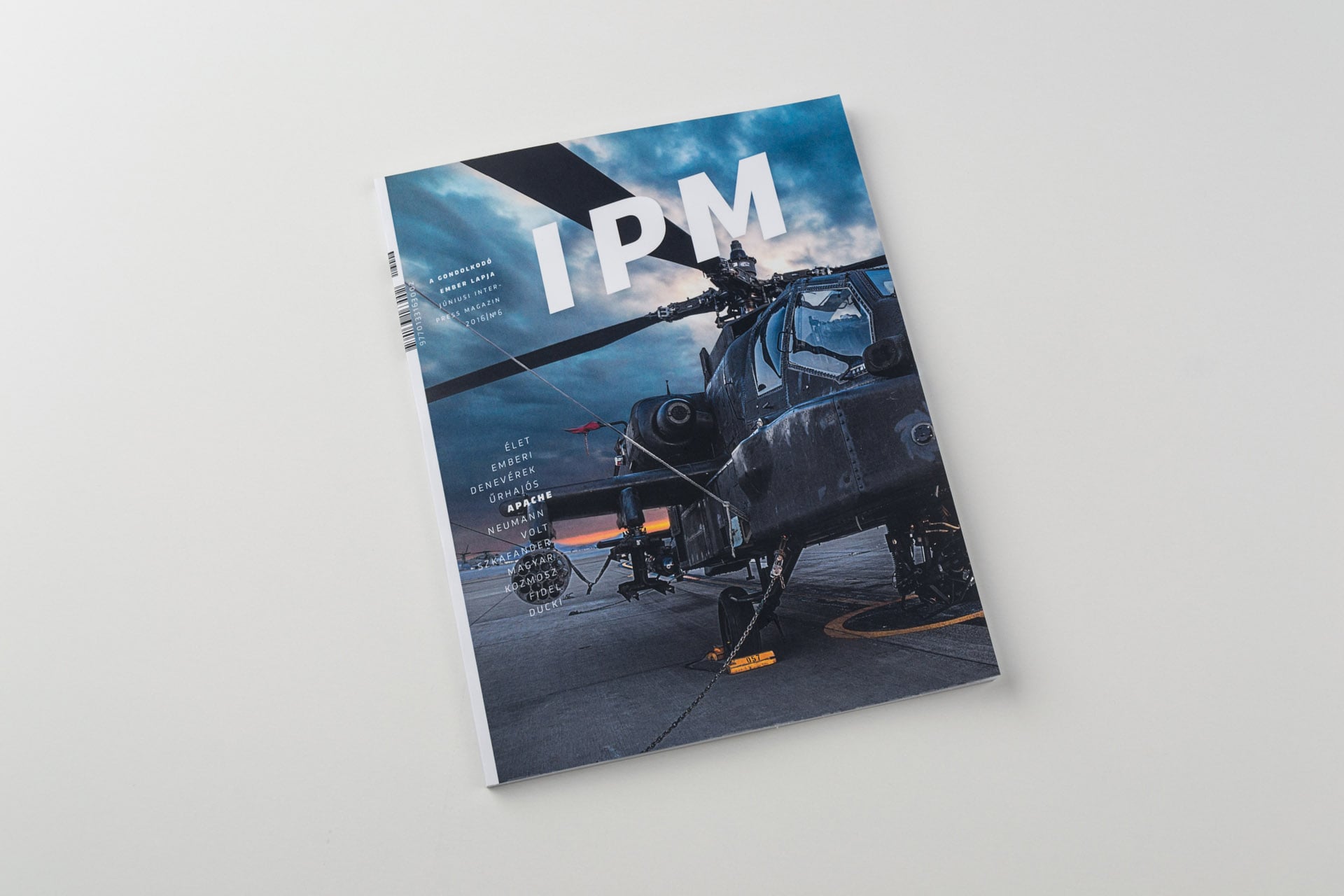 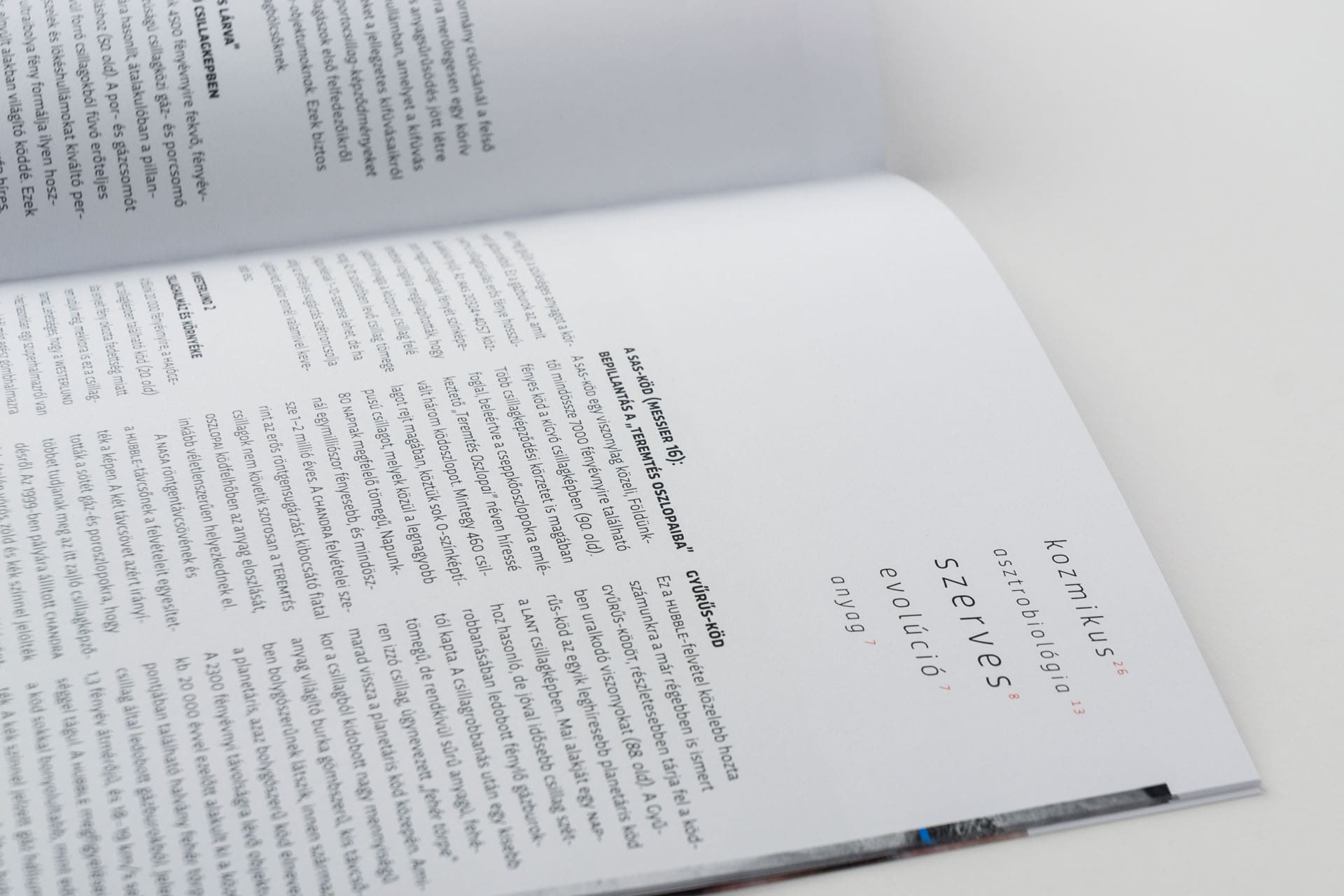 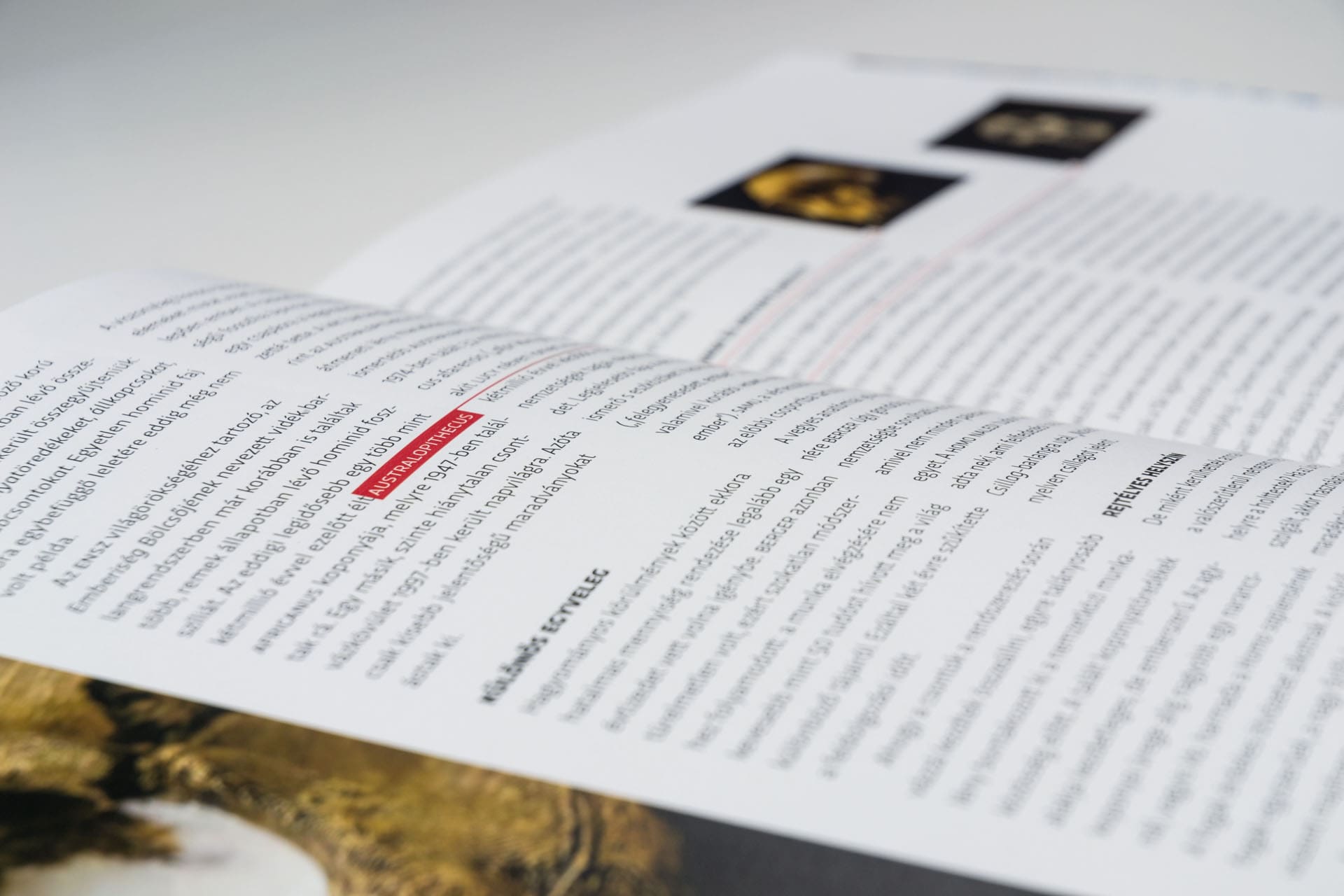 ﻿
The standard today is to use sentences from the articles as highlights to attract readers attantion. My approach was to remove these phrases and use the most common words instead, so the original reason of the highlights is maintained in a more scientific feel. The superscripts show the frequency of each used word. 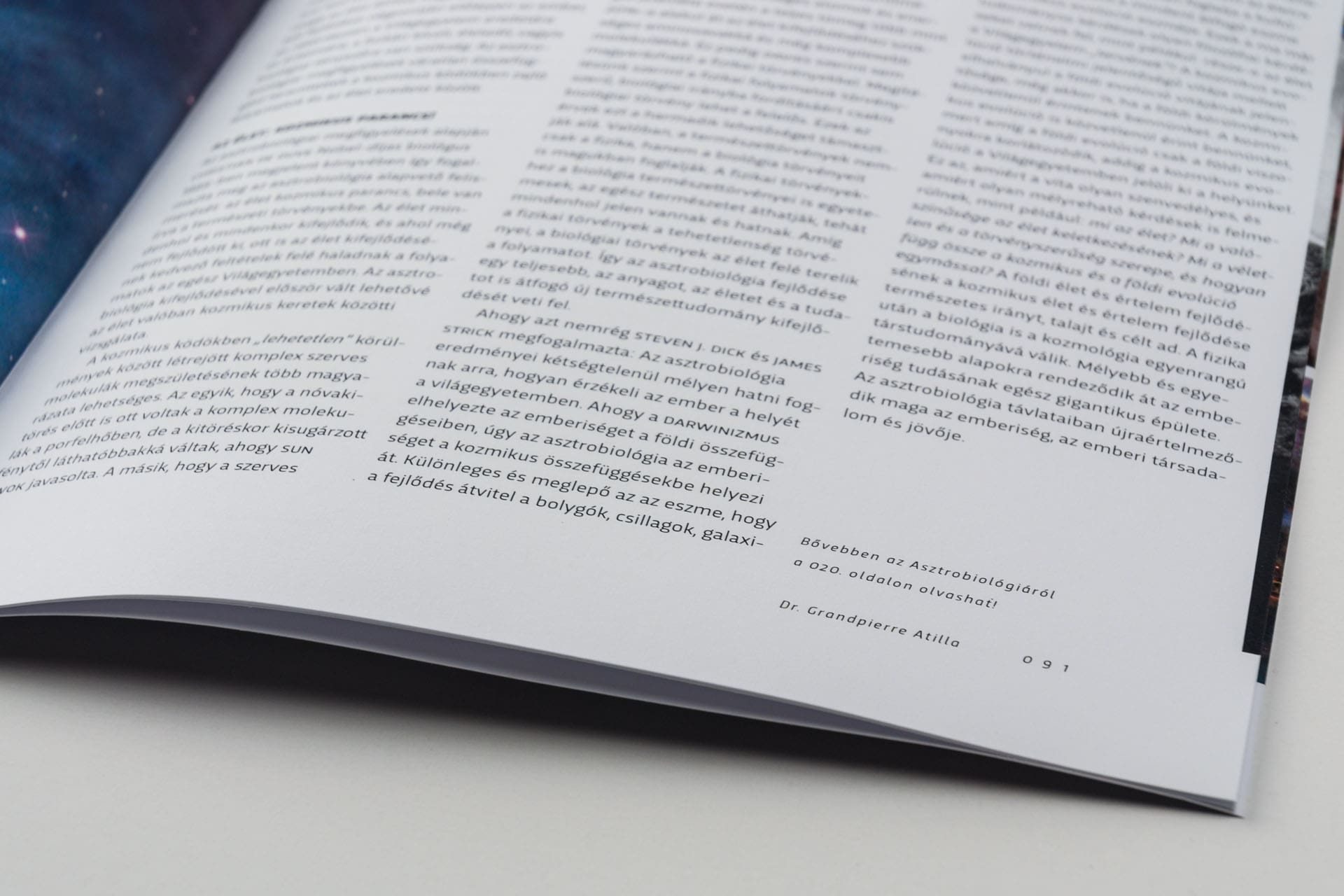 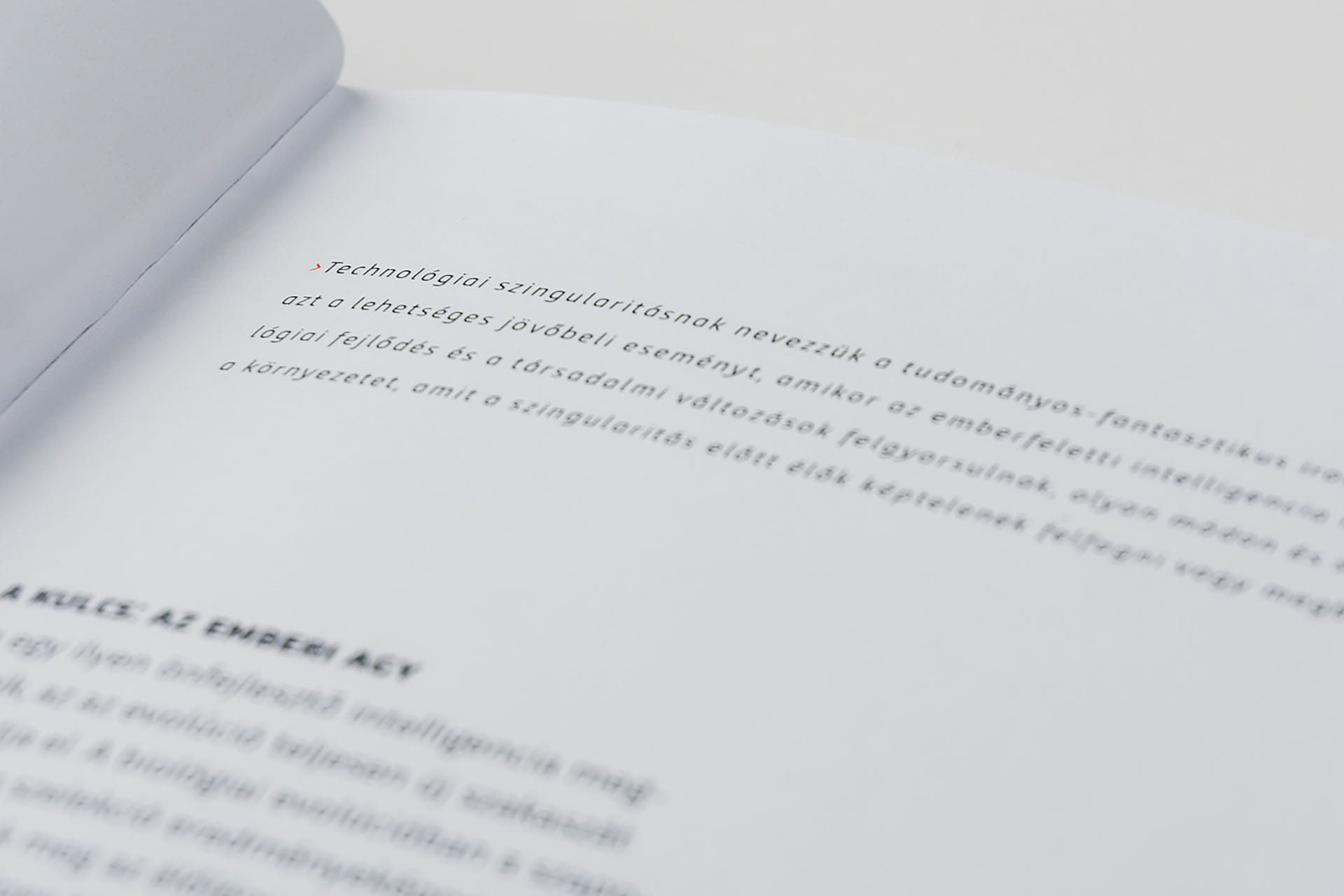 ﻿
The names of the authors go outside the bottom margin, inline with the page numbering, to make browsing easier 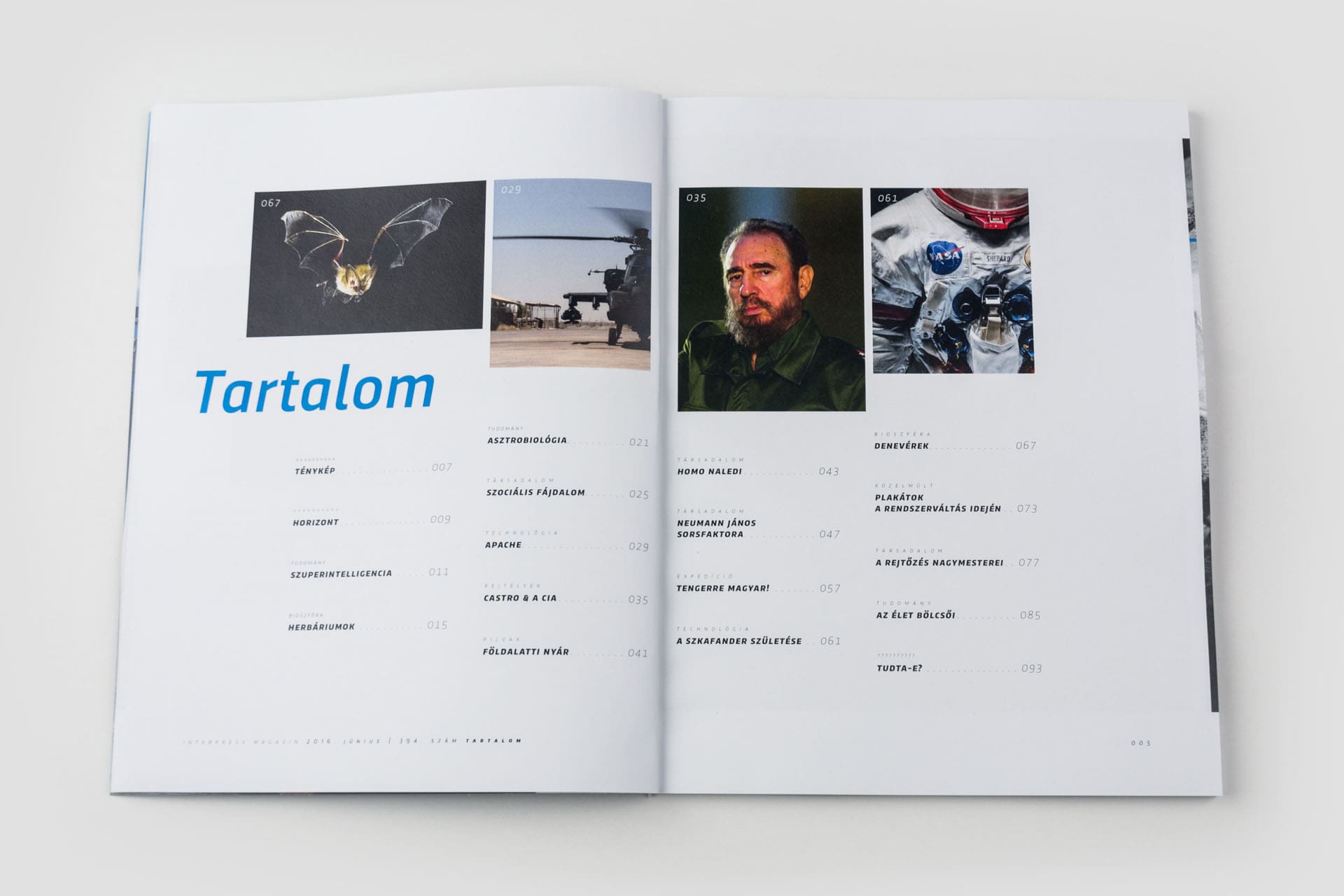 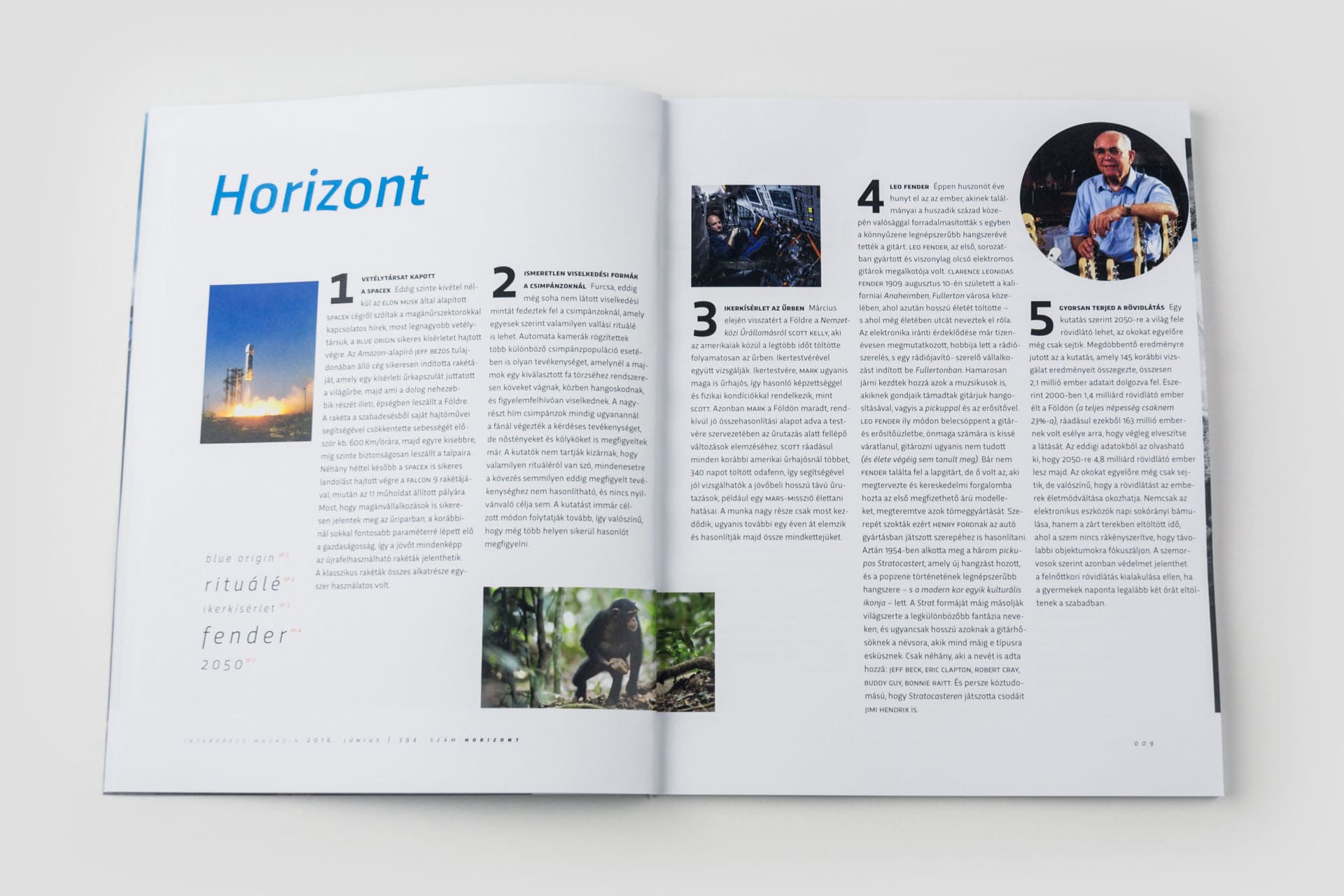 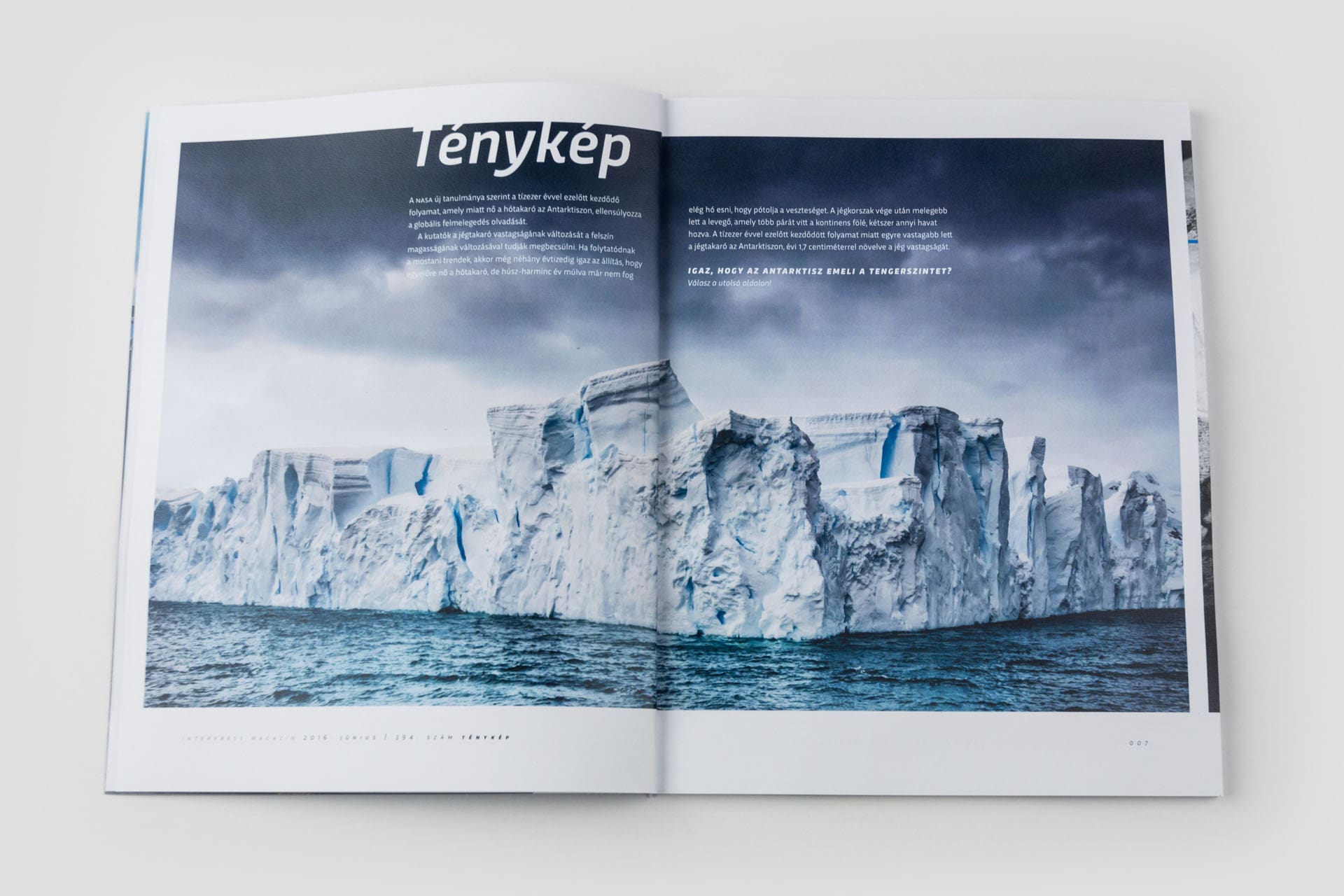 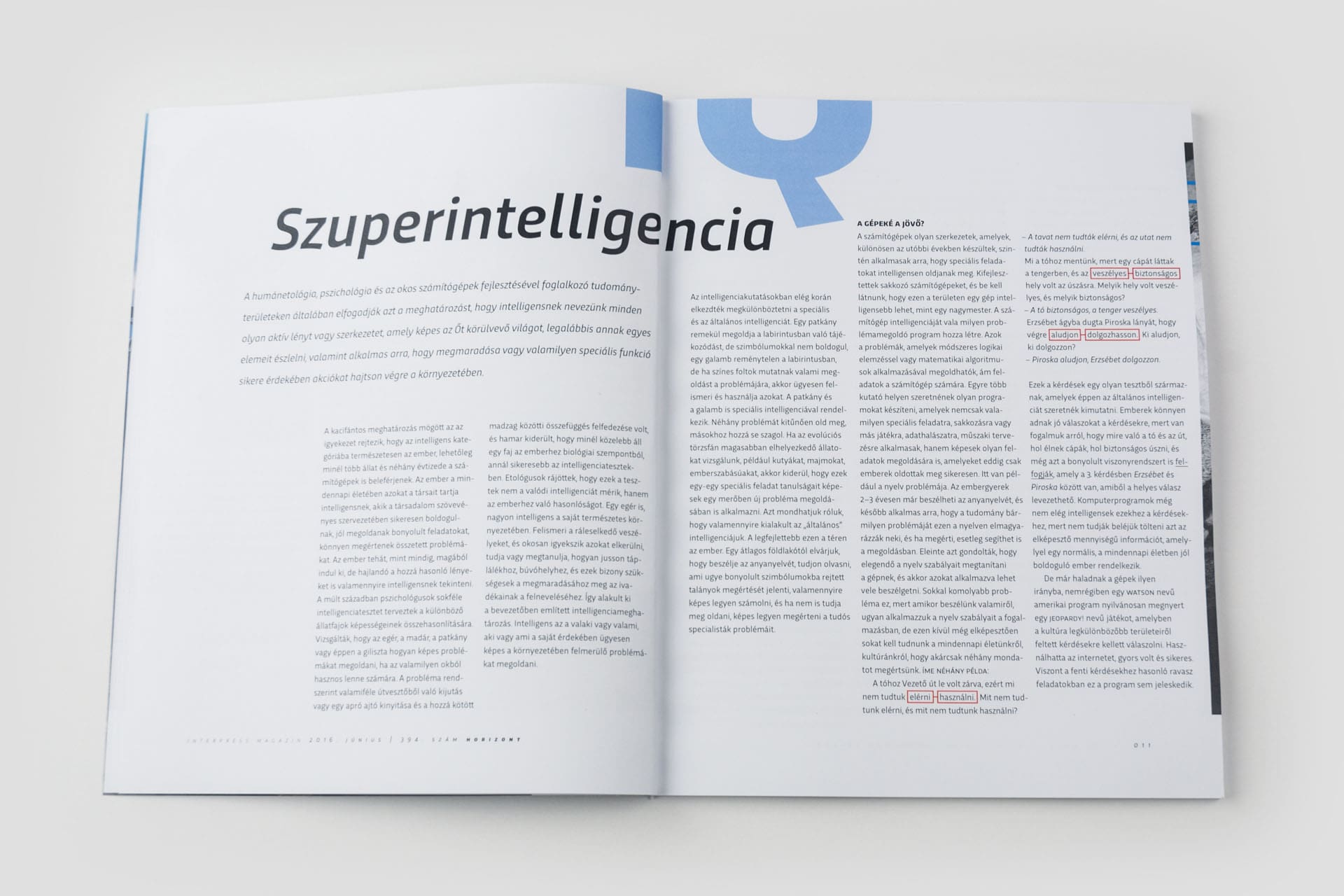 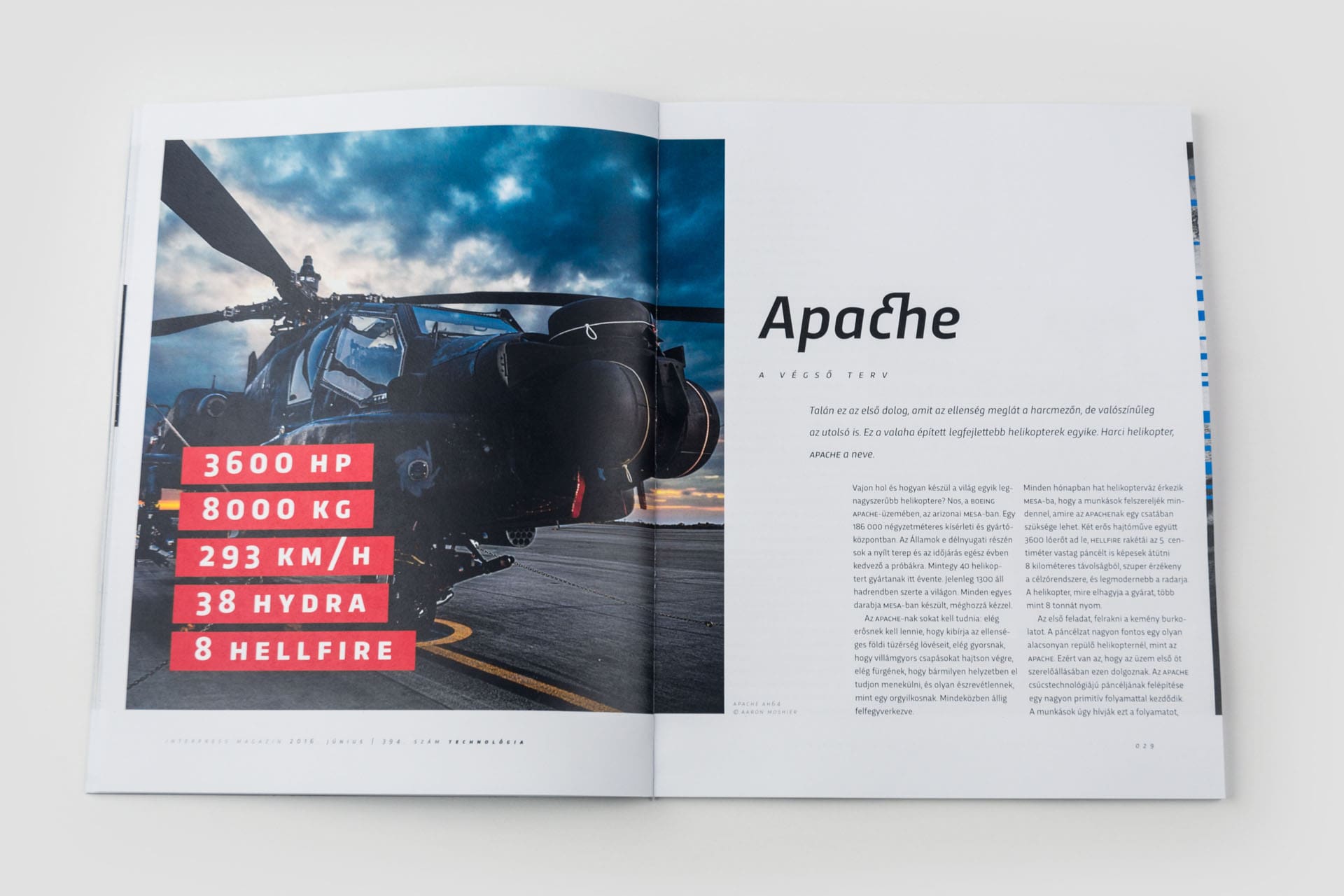 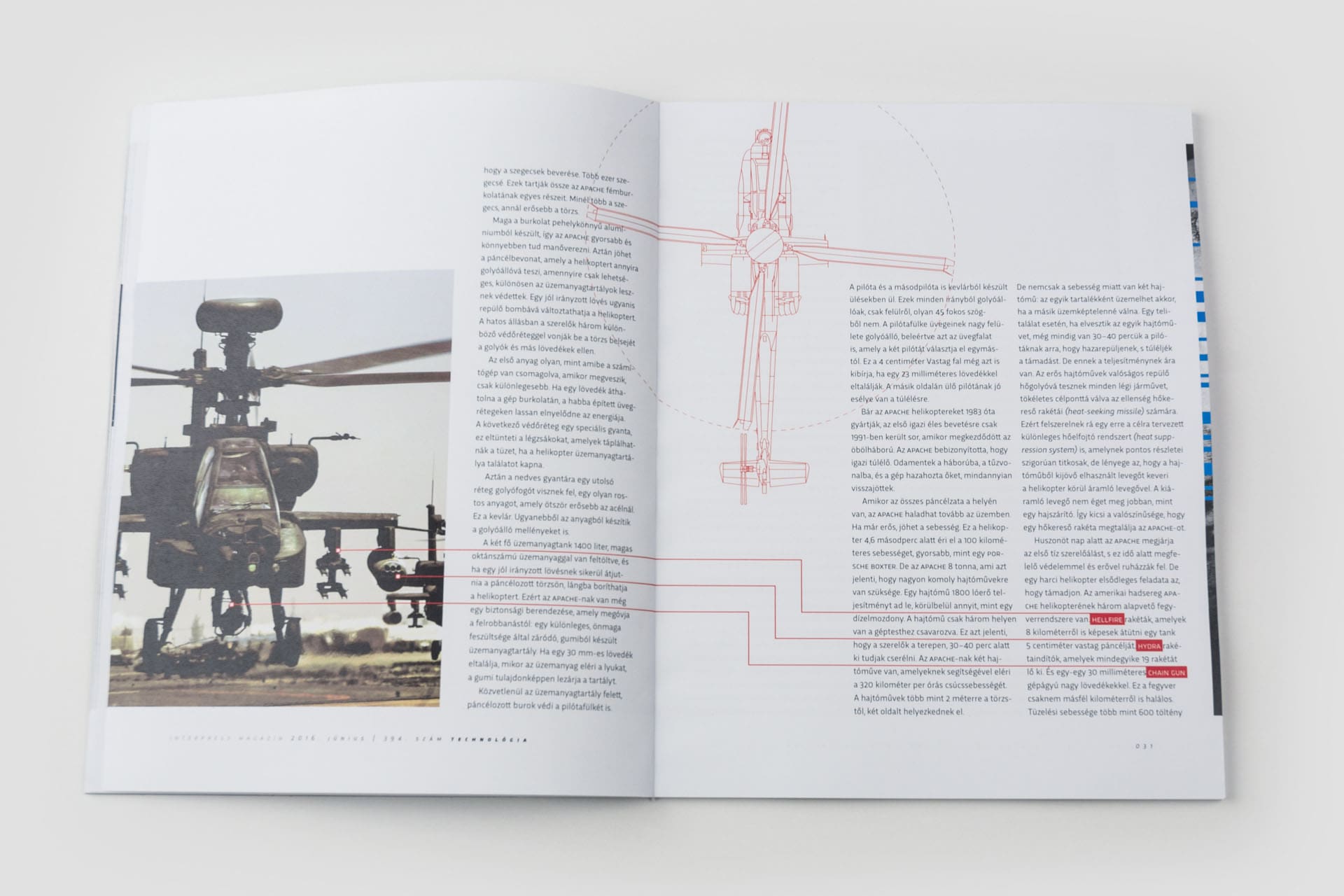 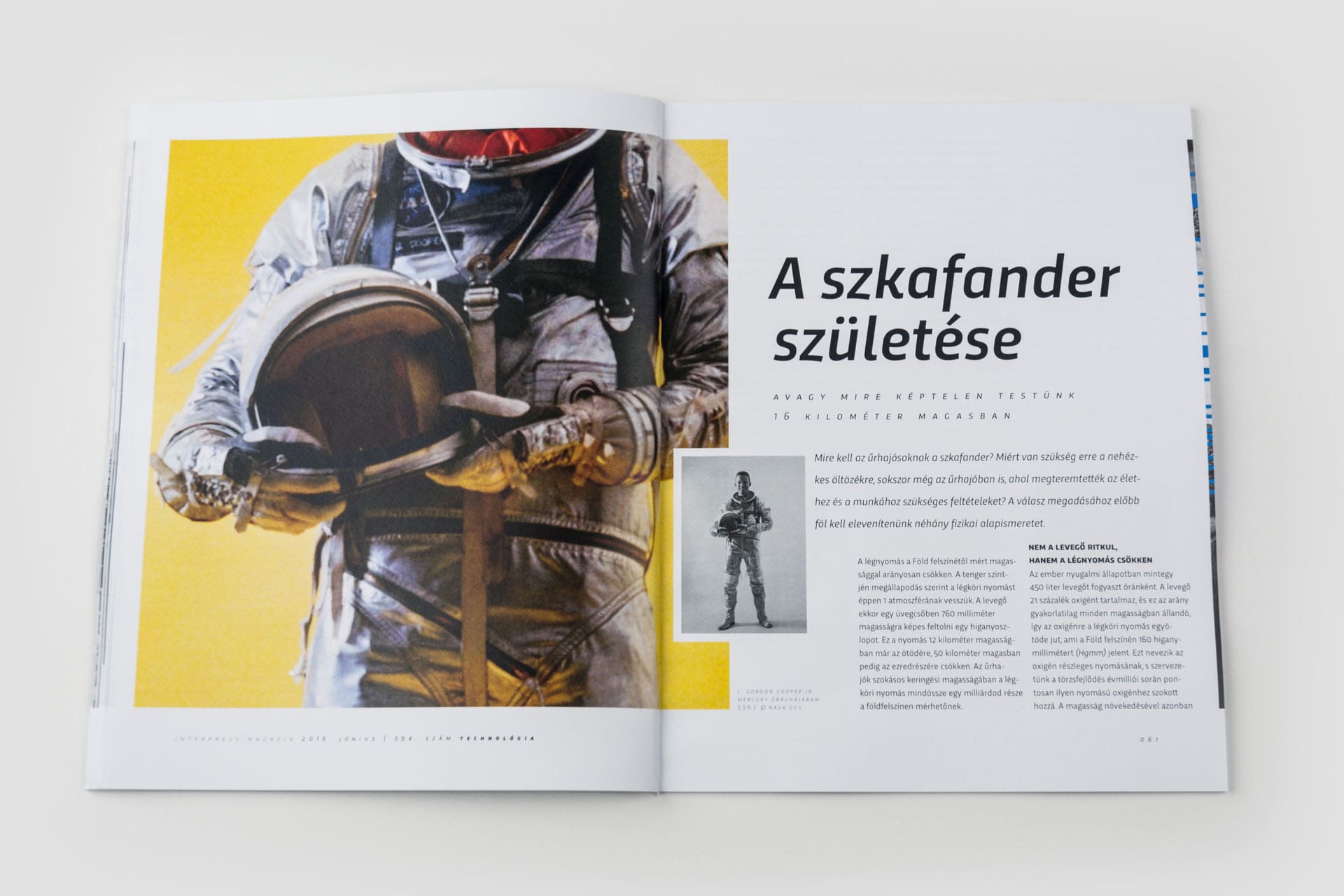 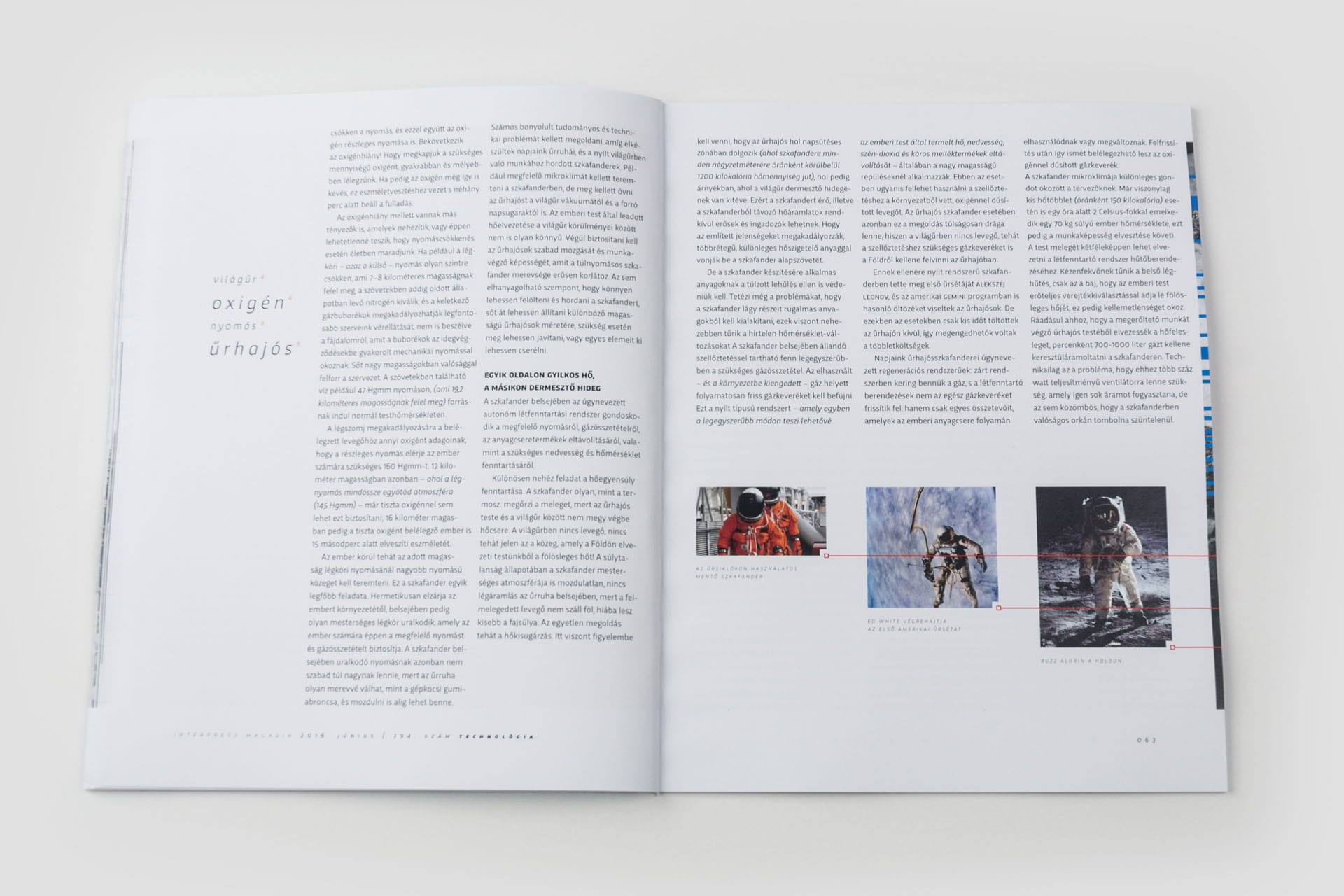 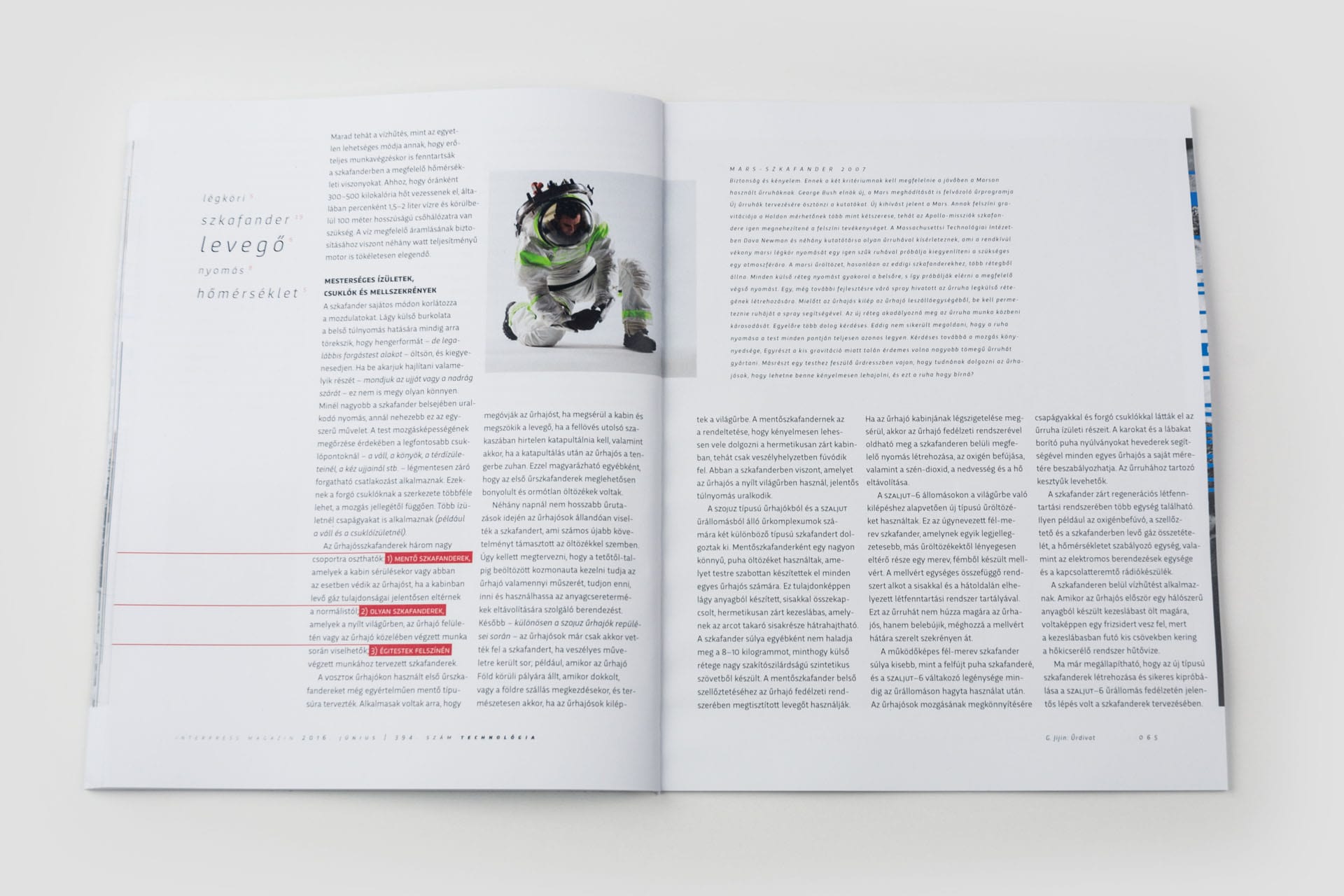 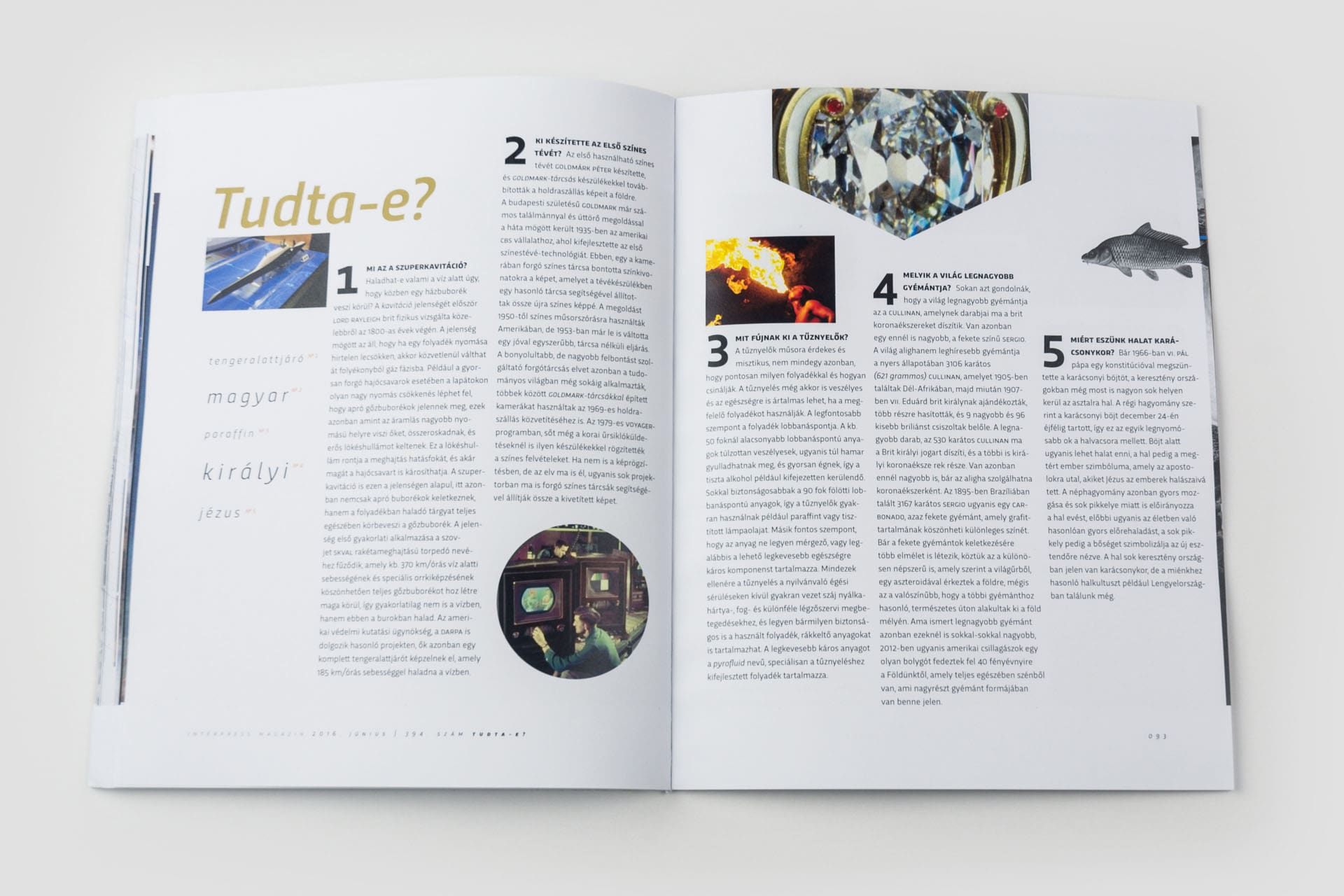 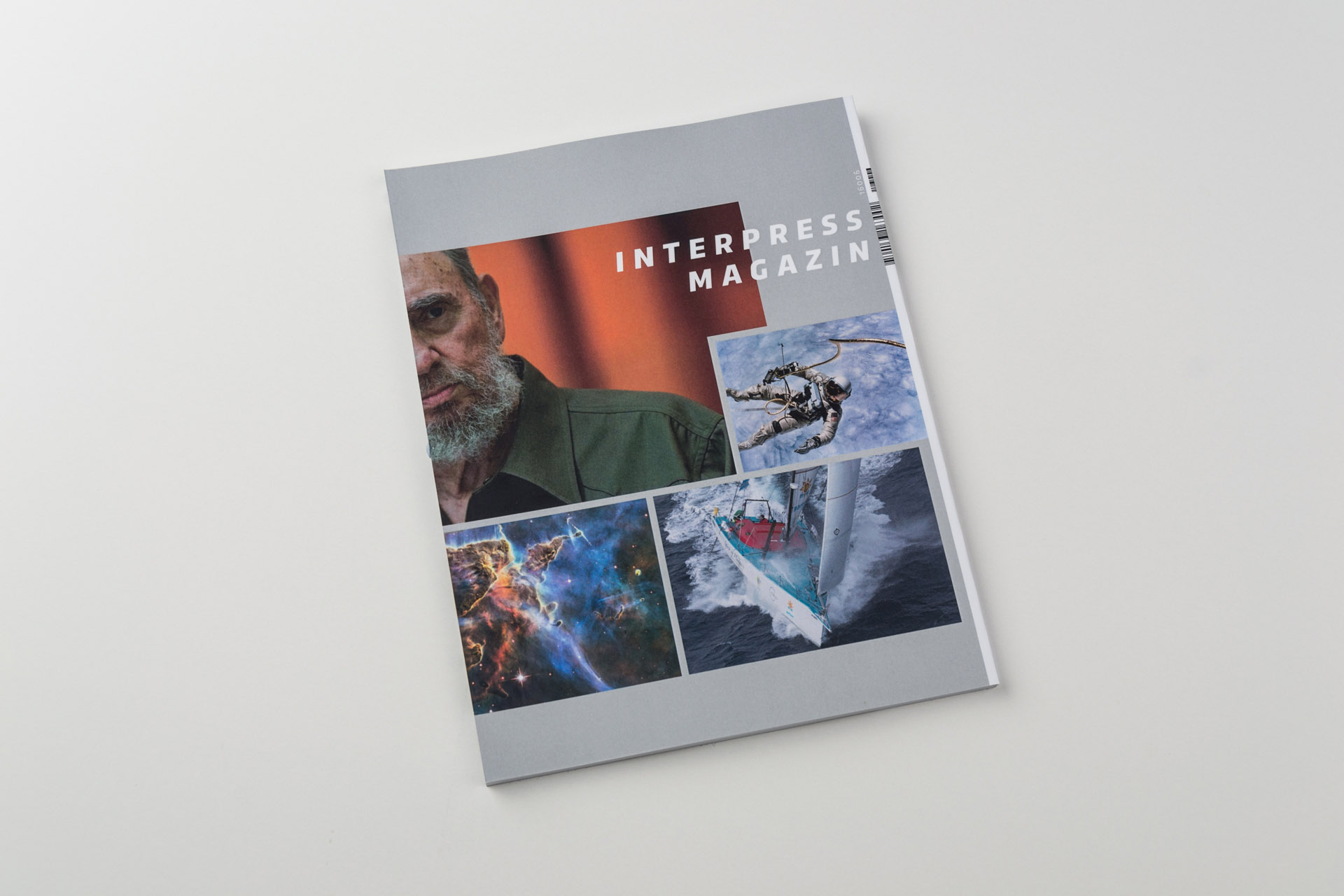 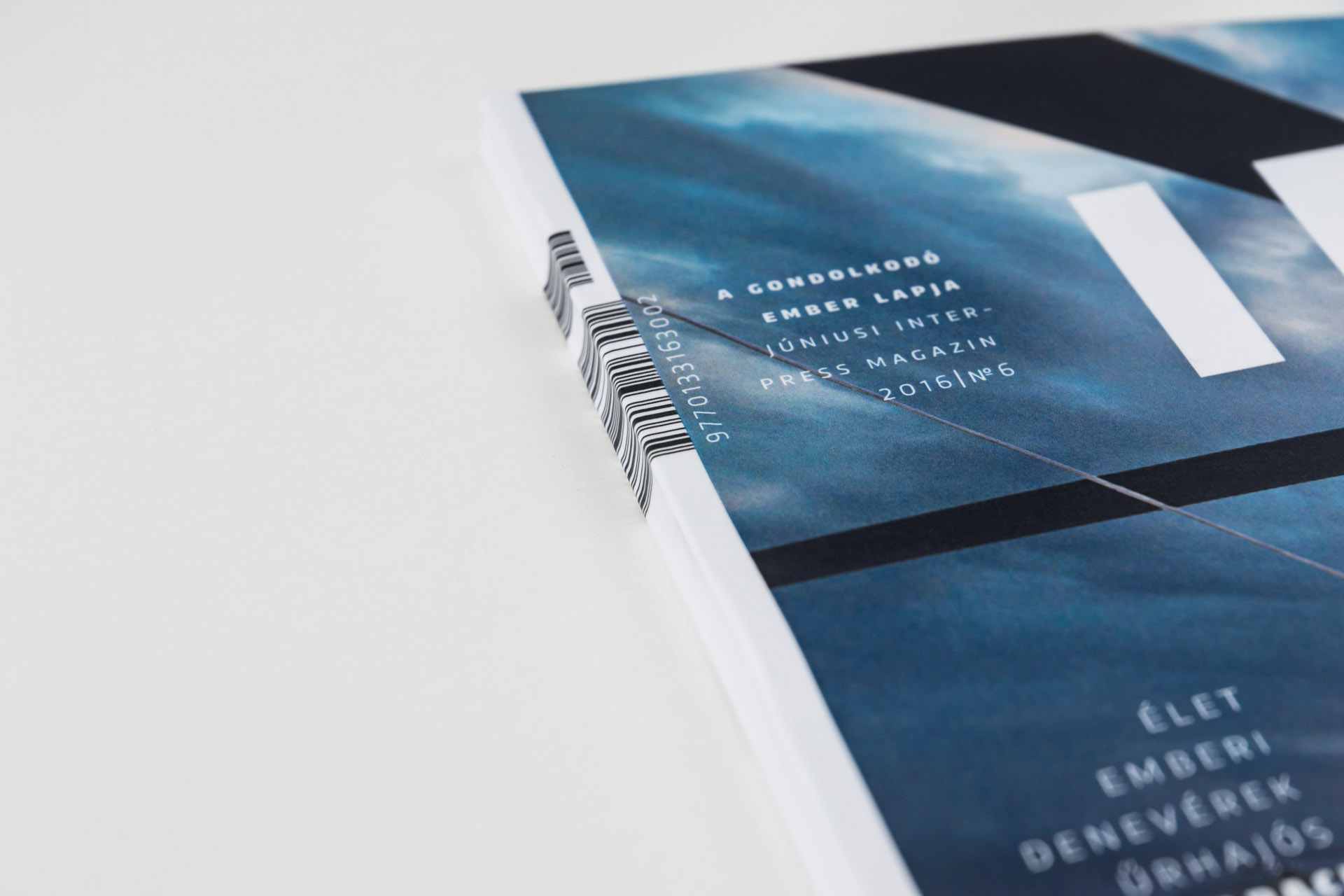 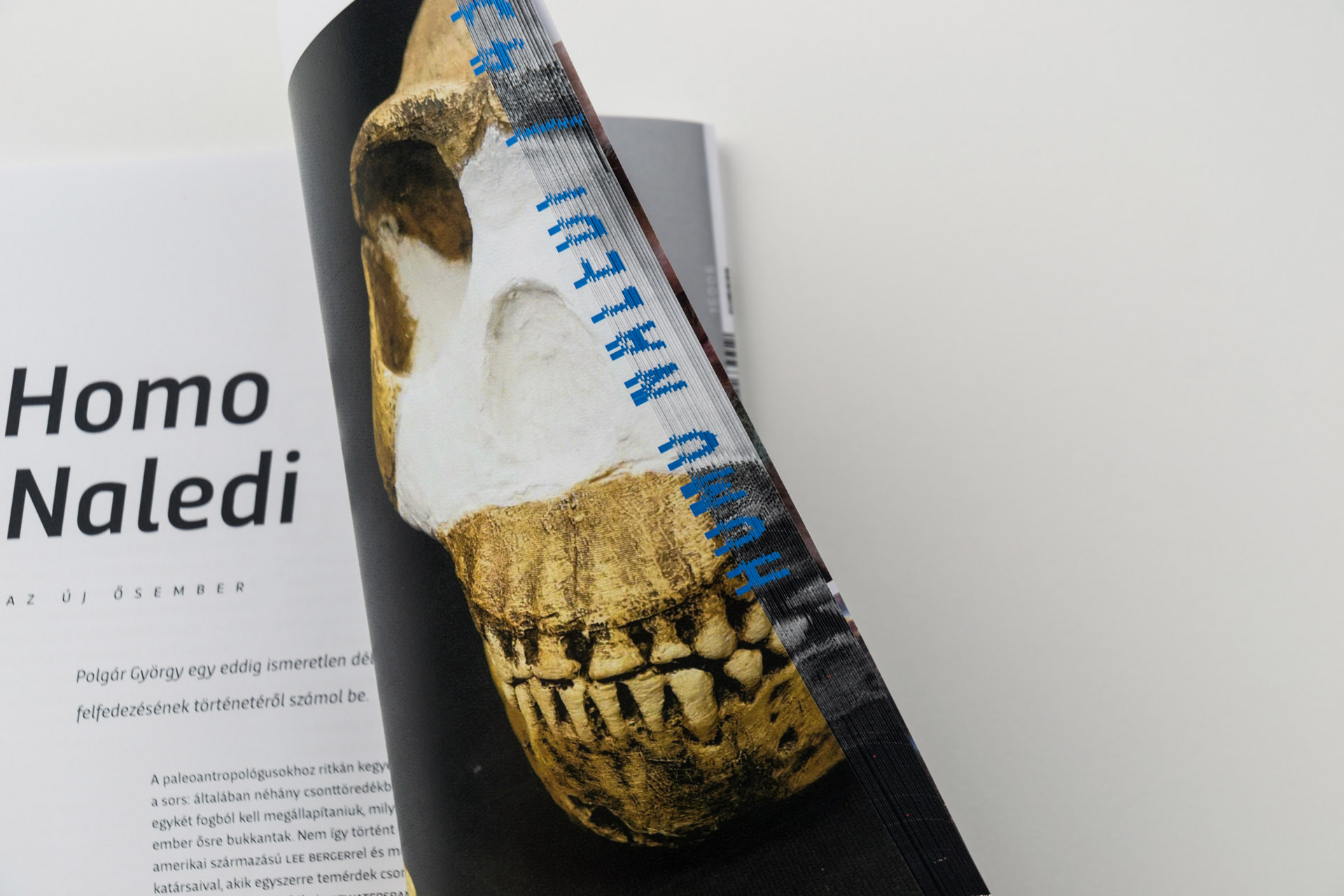 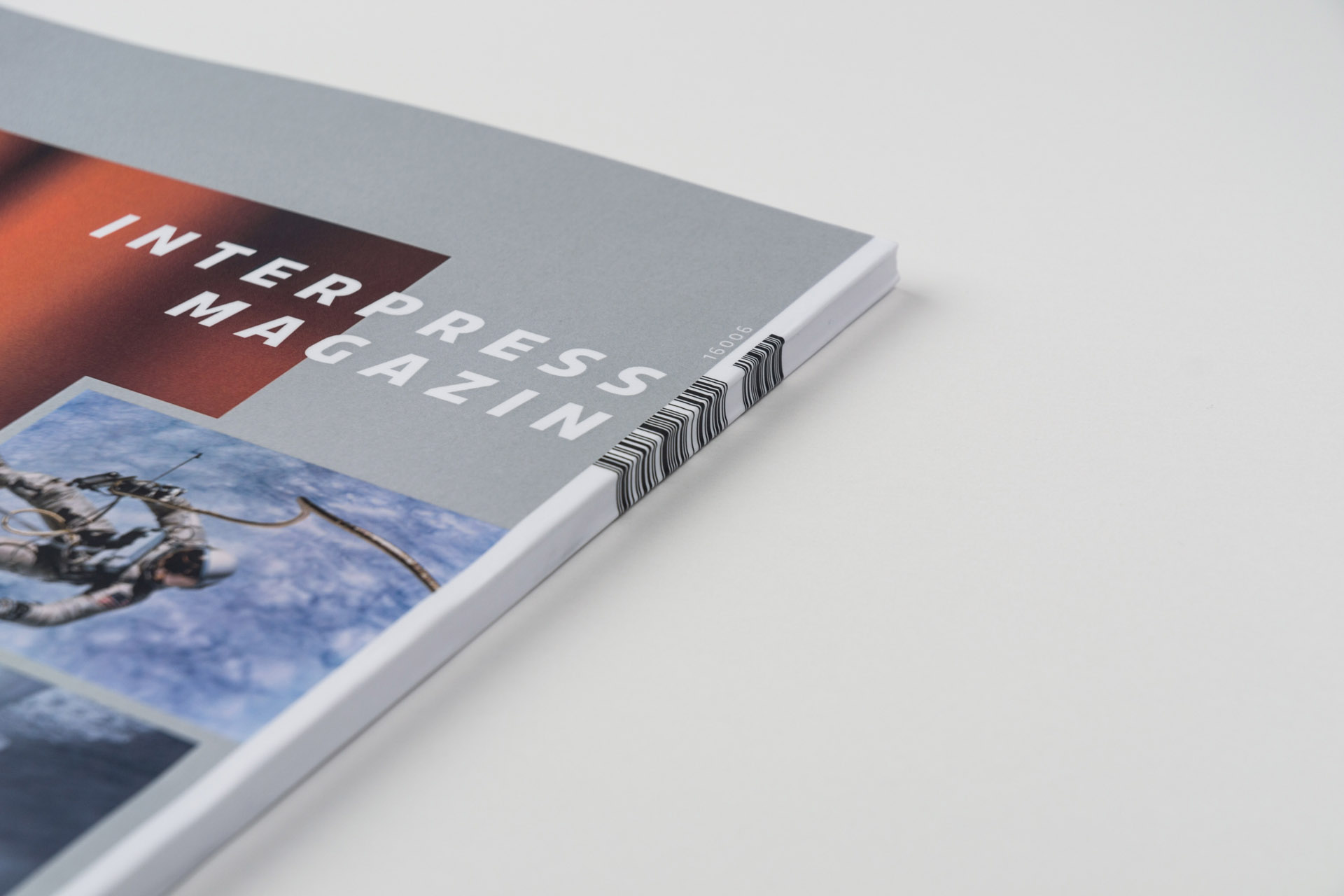 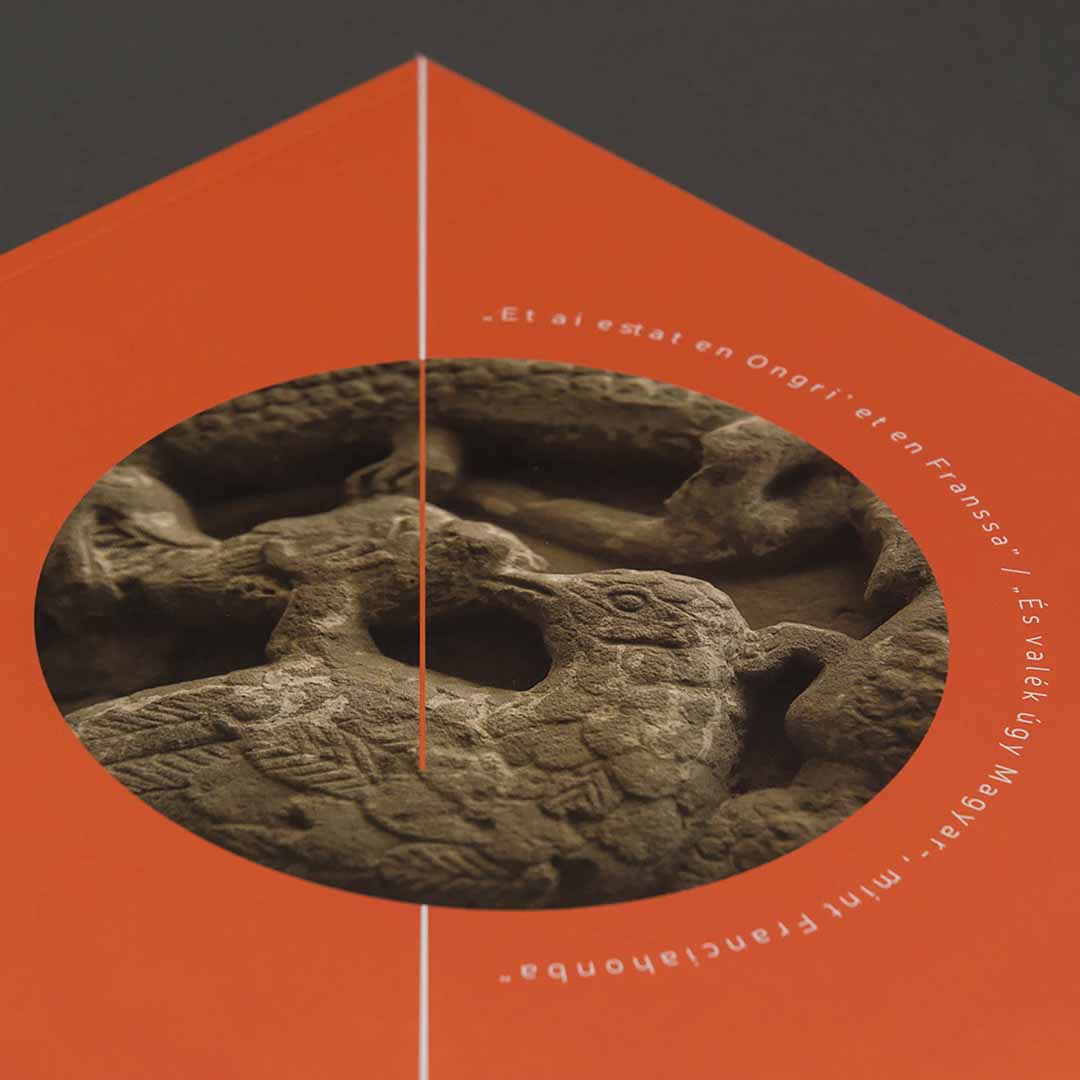 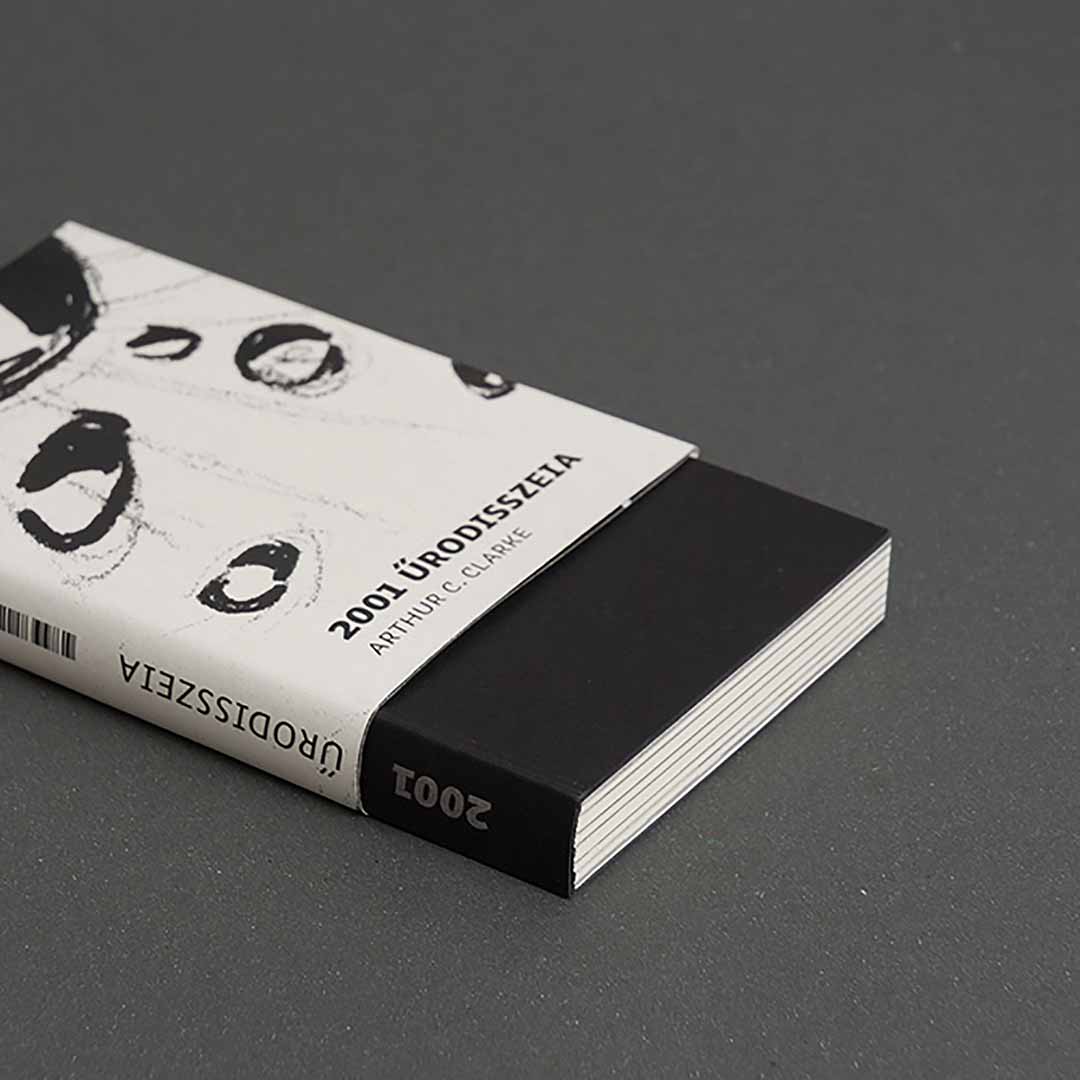 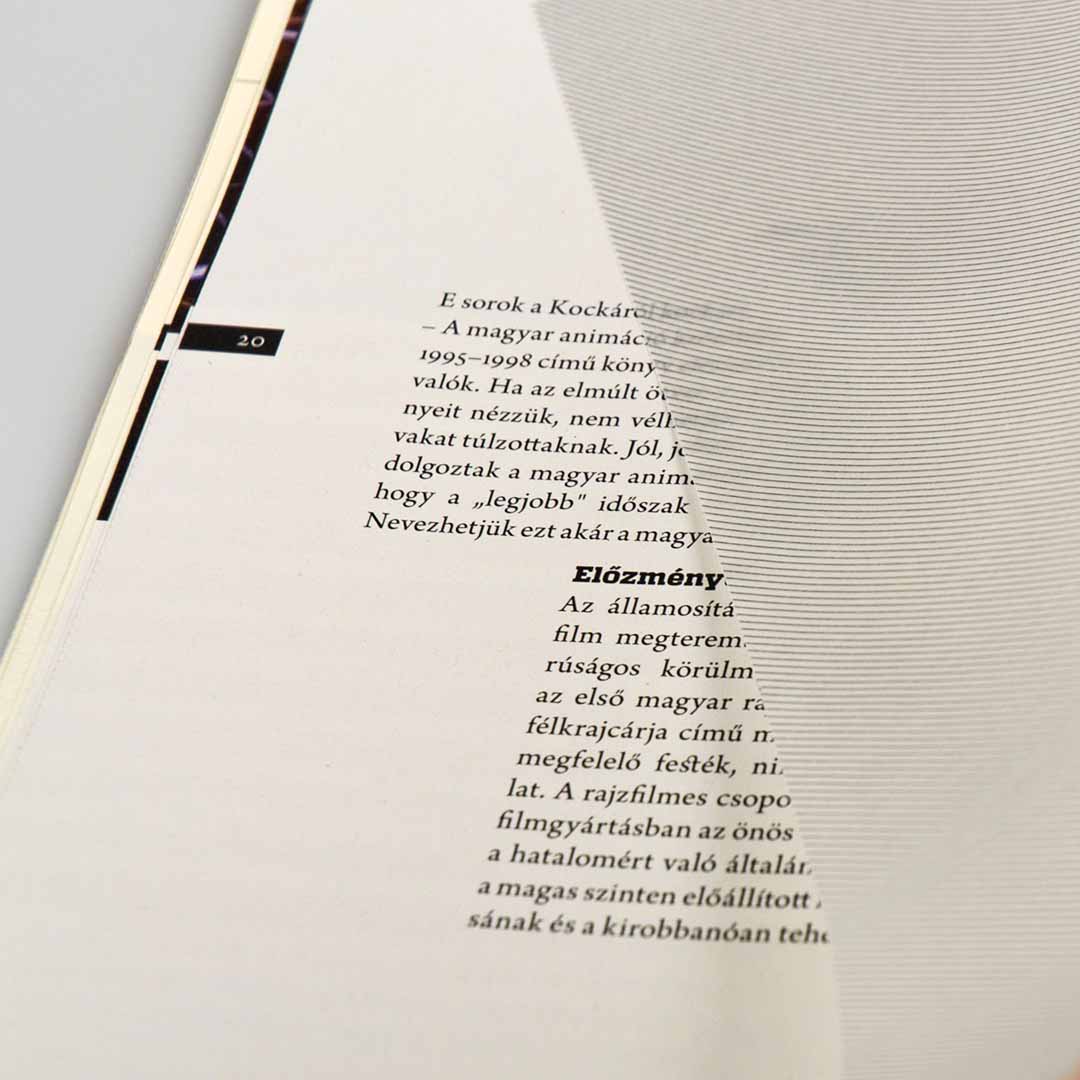 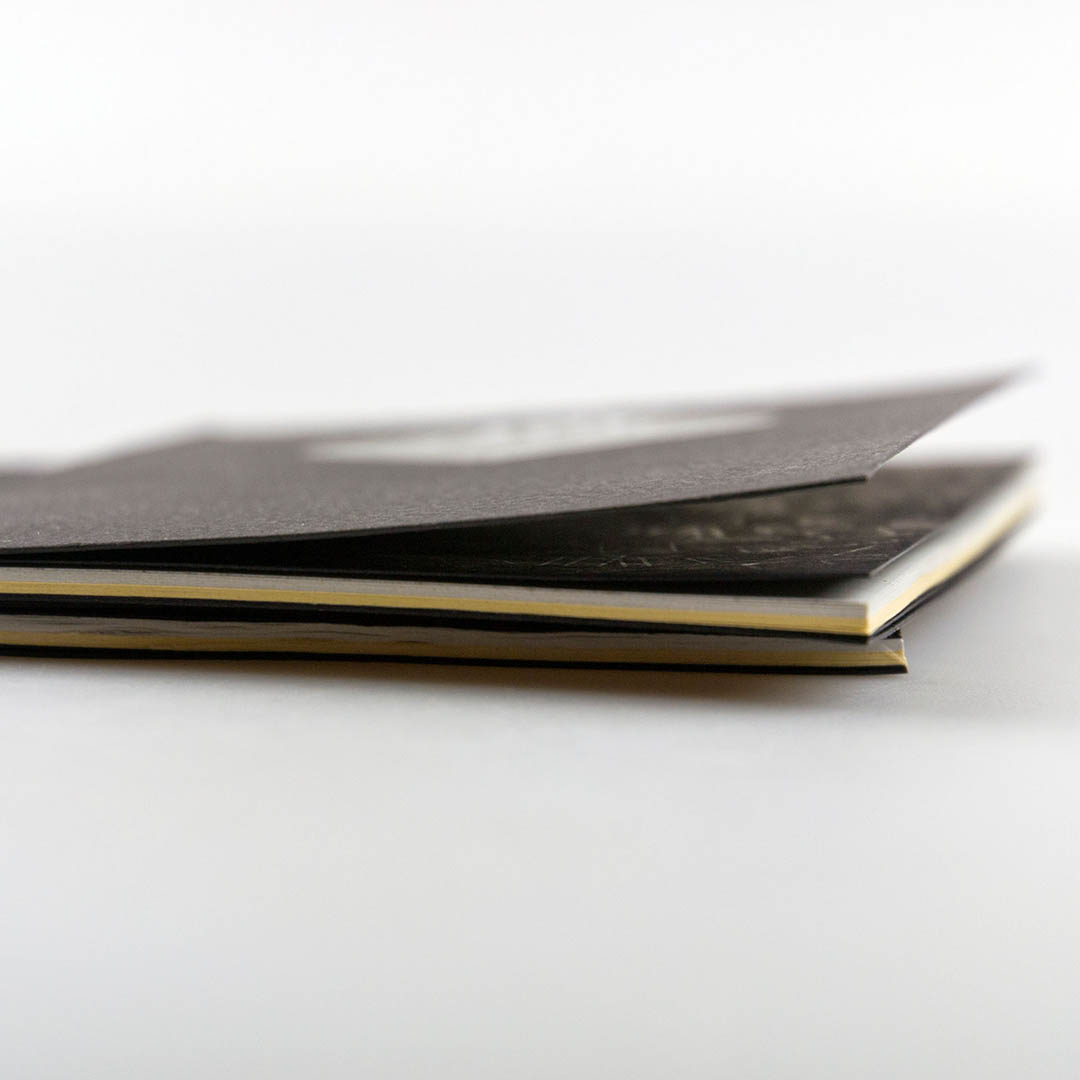