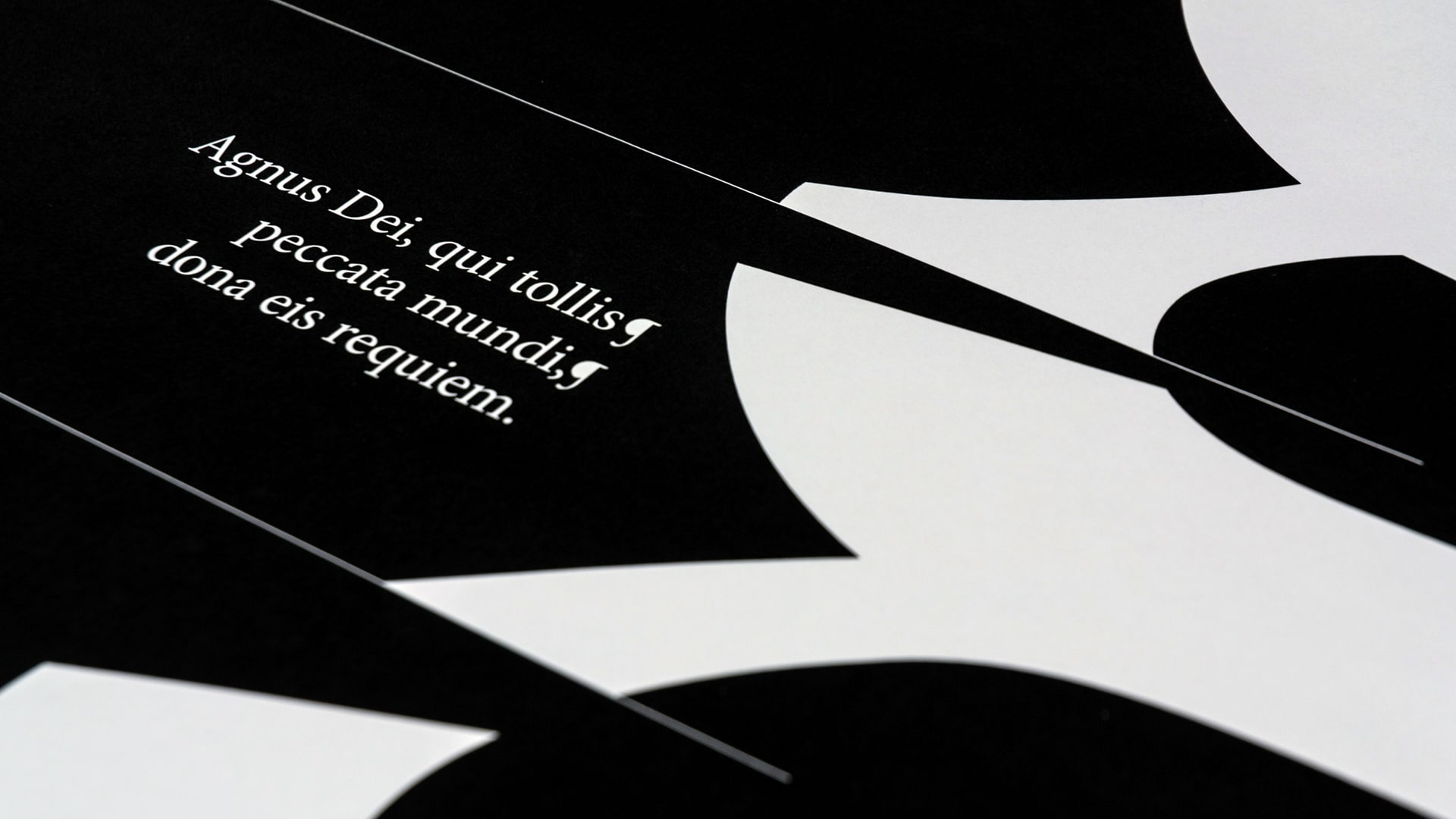 This project was a school assignment, during which we had to visualize Mozart's Requiem. My goal was to create the atmosphere of the music only with pure typography, without using any color. The texts are randomly copied from the libretto corresponding to each section of the music. The title of the piece and the number of each section is placed on all posters, as a fixed element of the layout. The rest of the marks and typographical elements don't follow any particular rule, I played around with them freely.
﻿ 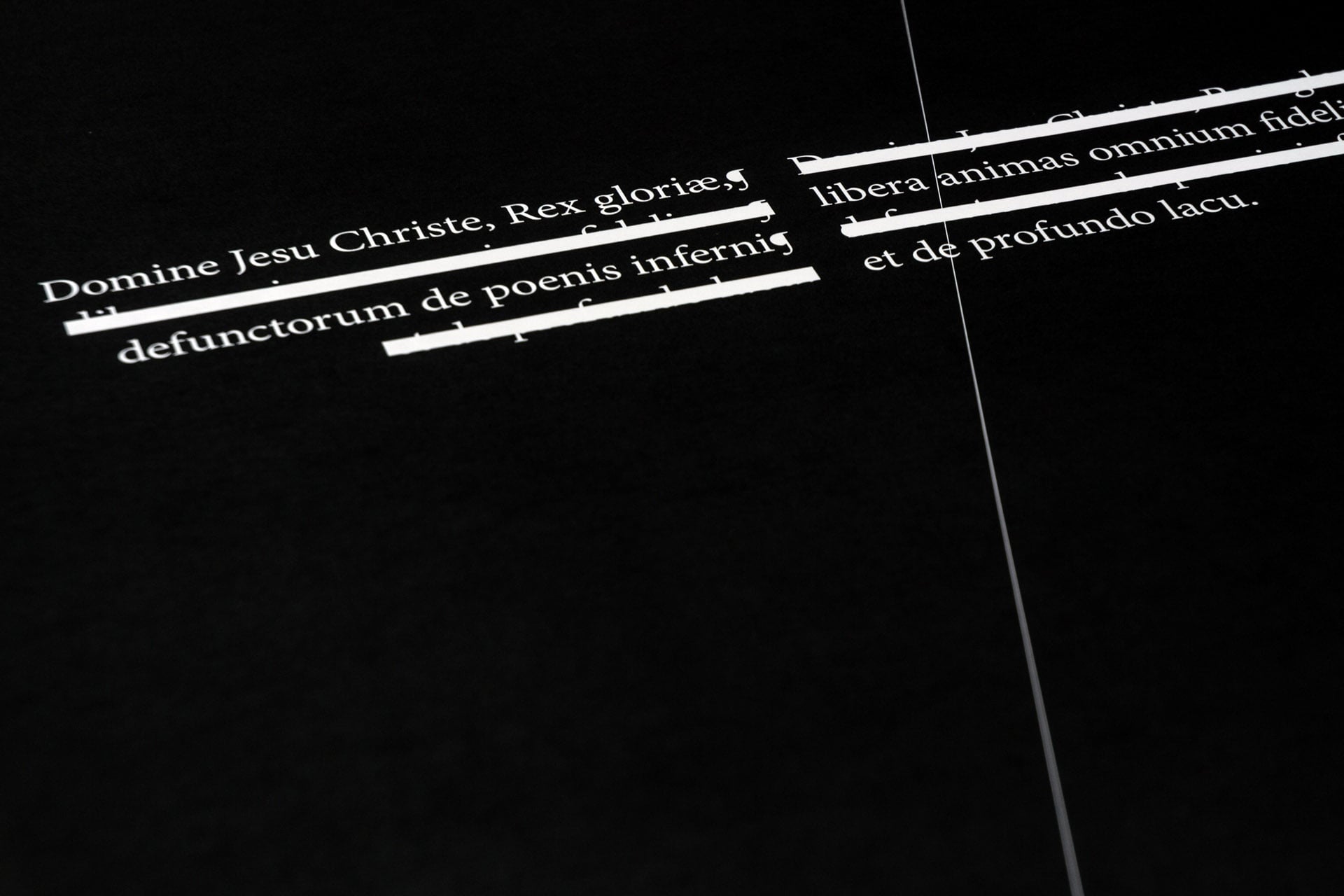 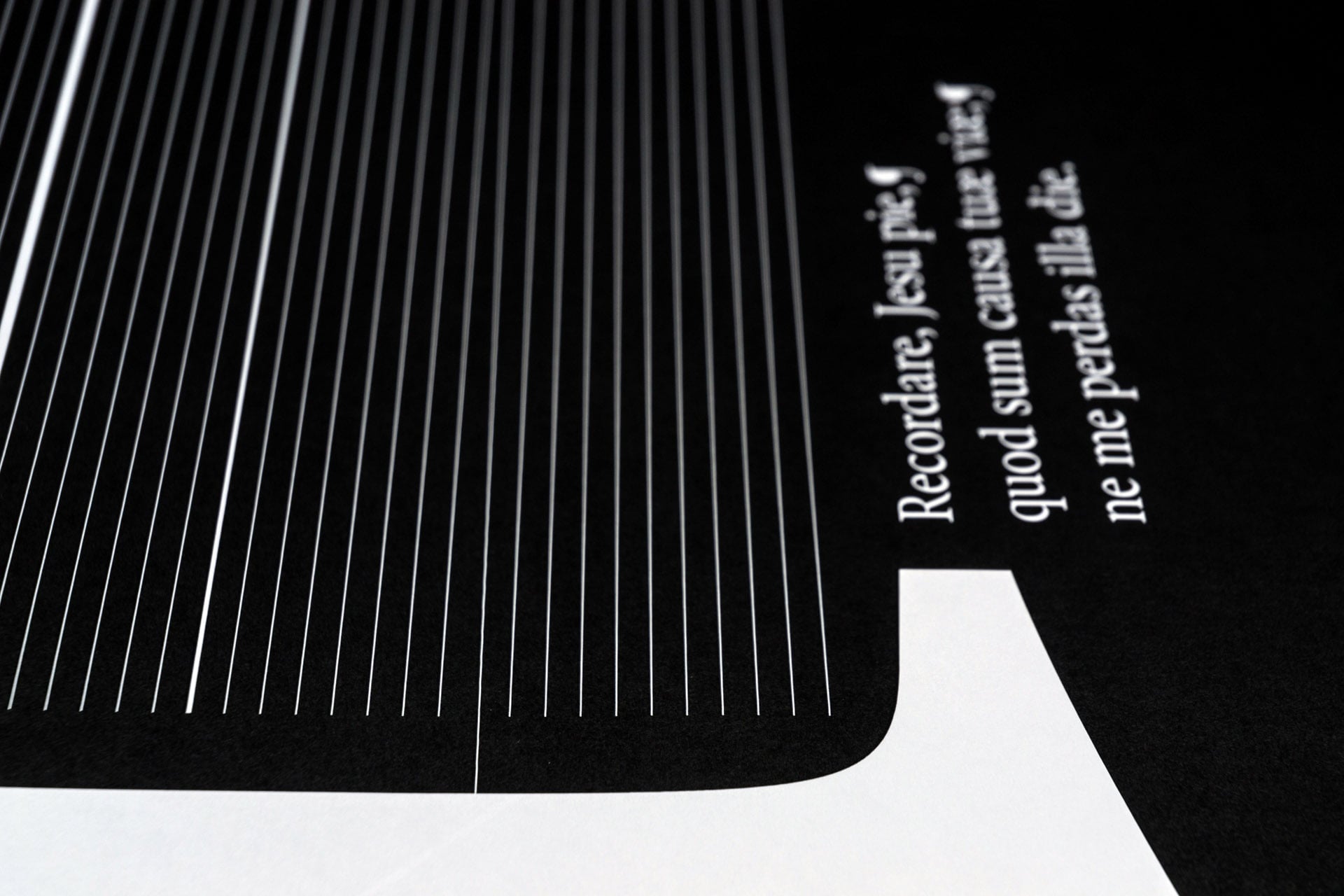 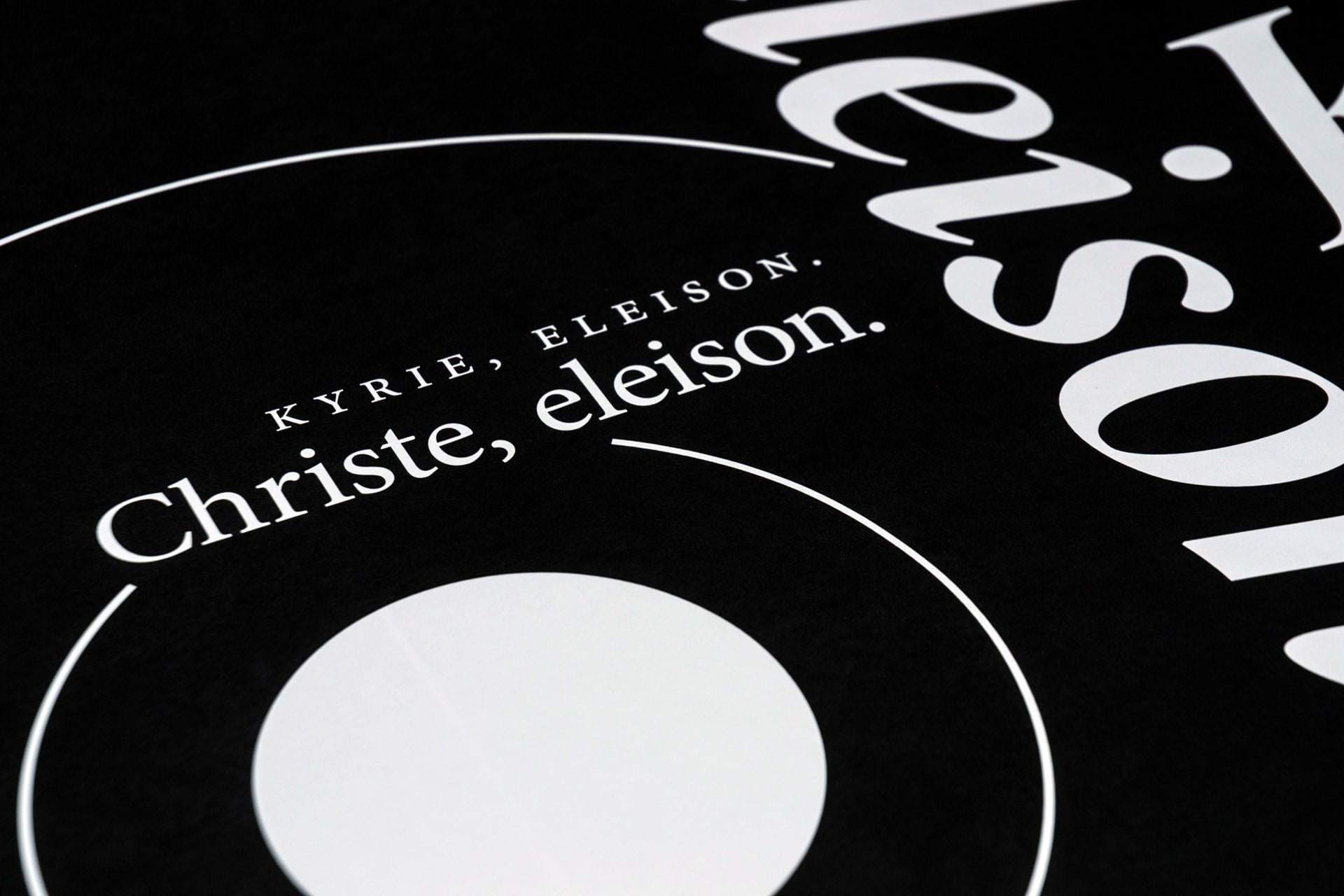 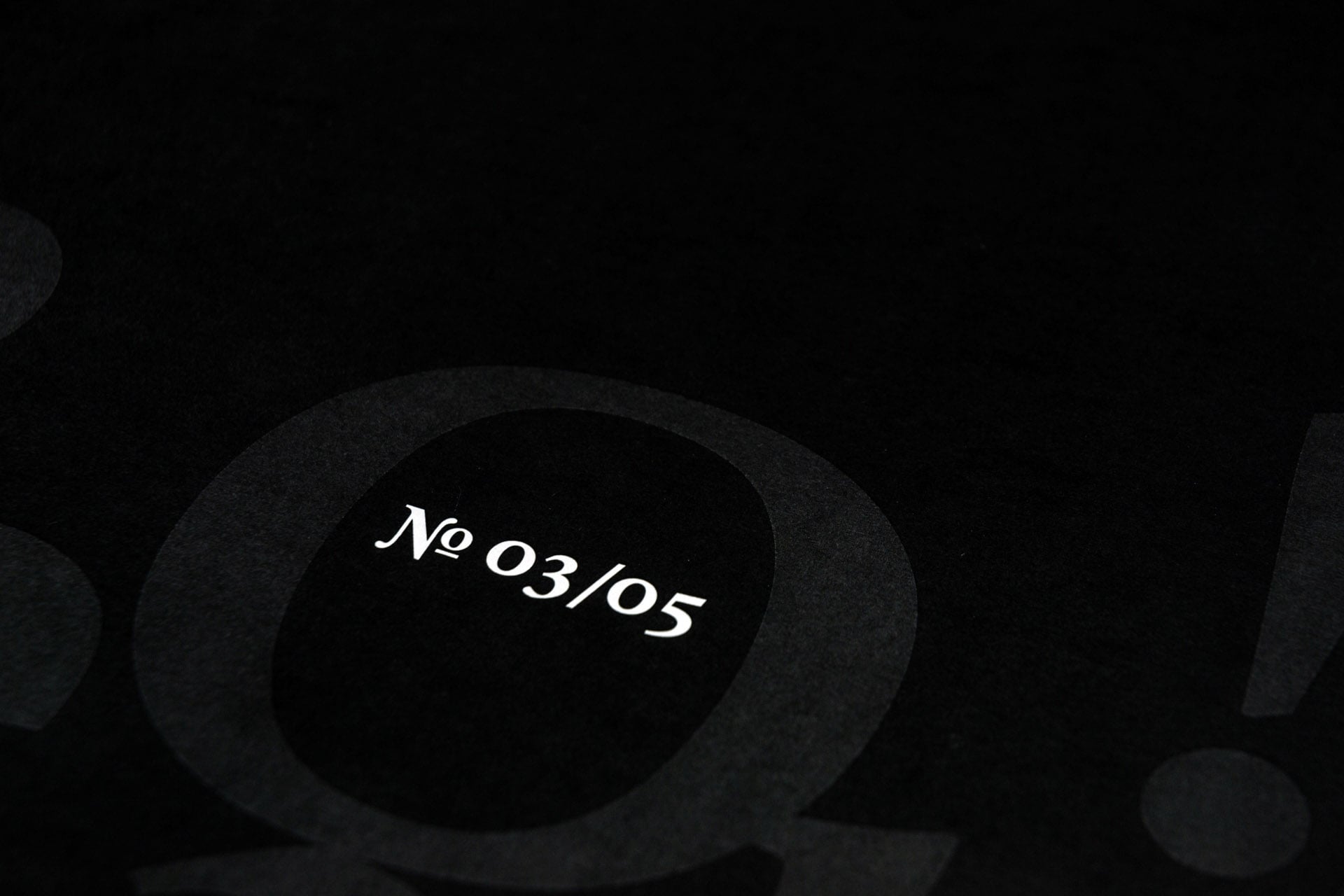 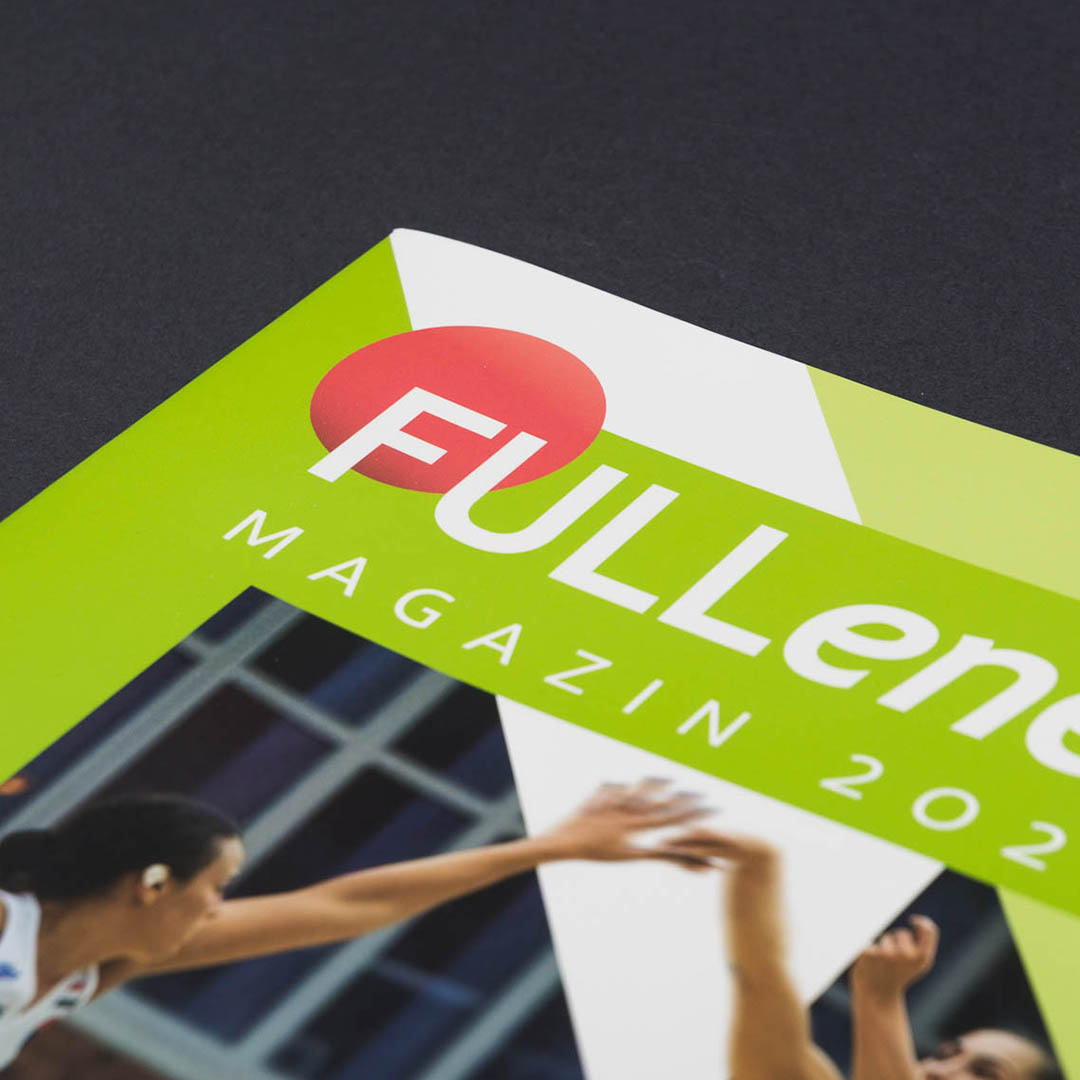 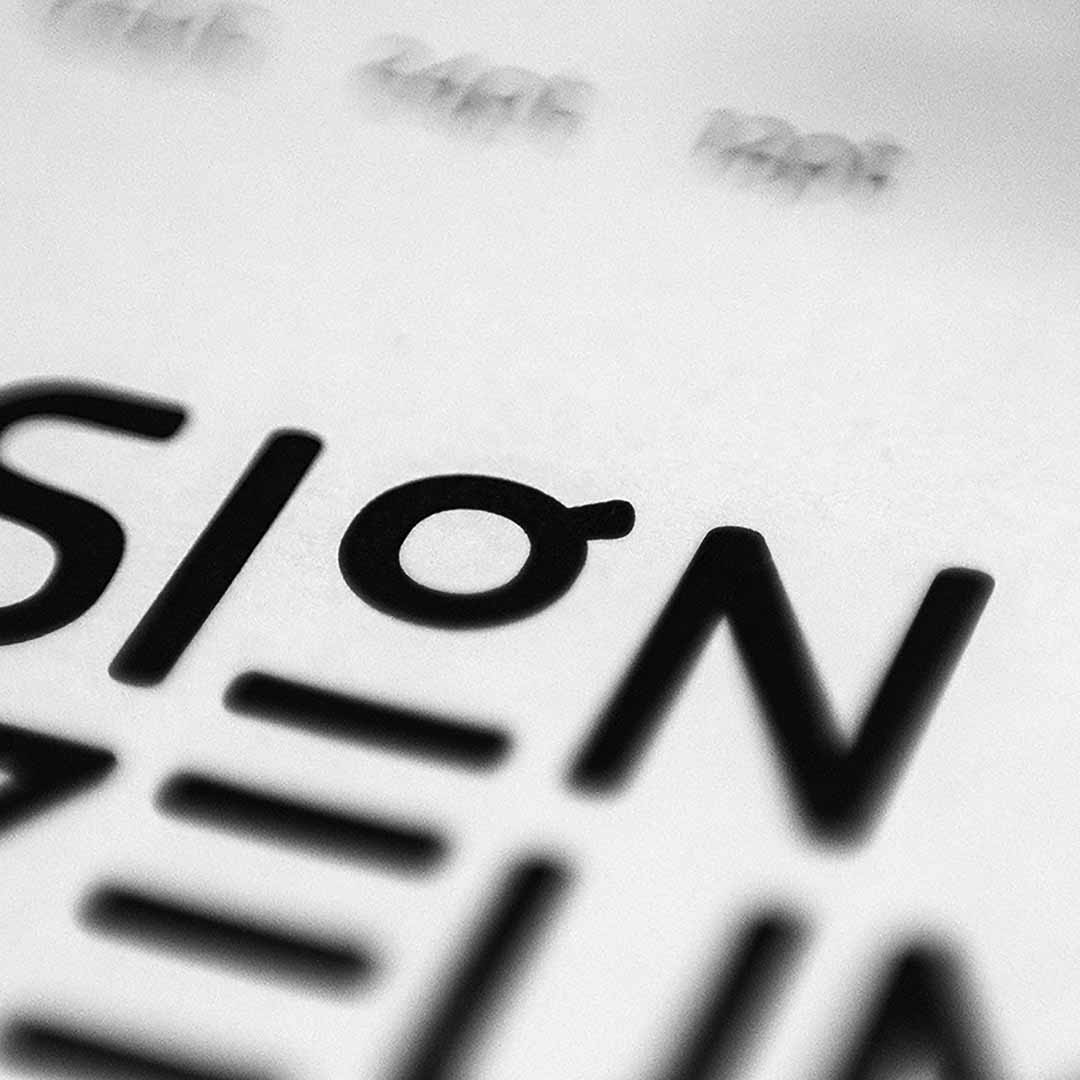 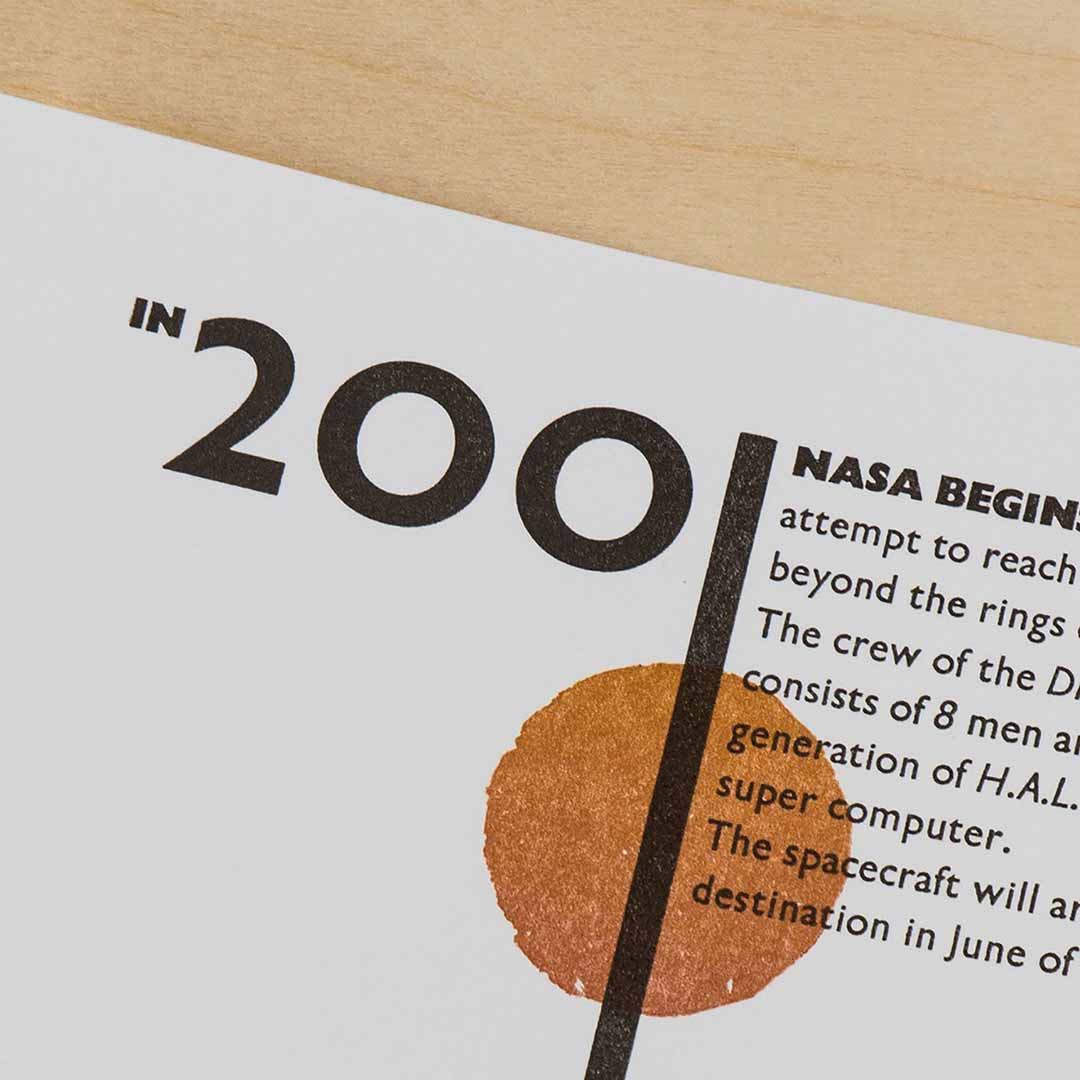 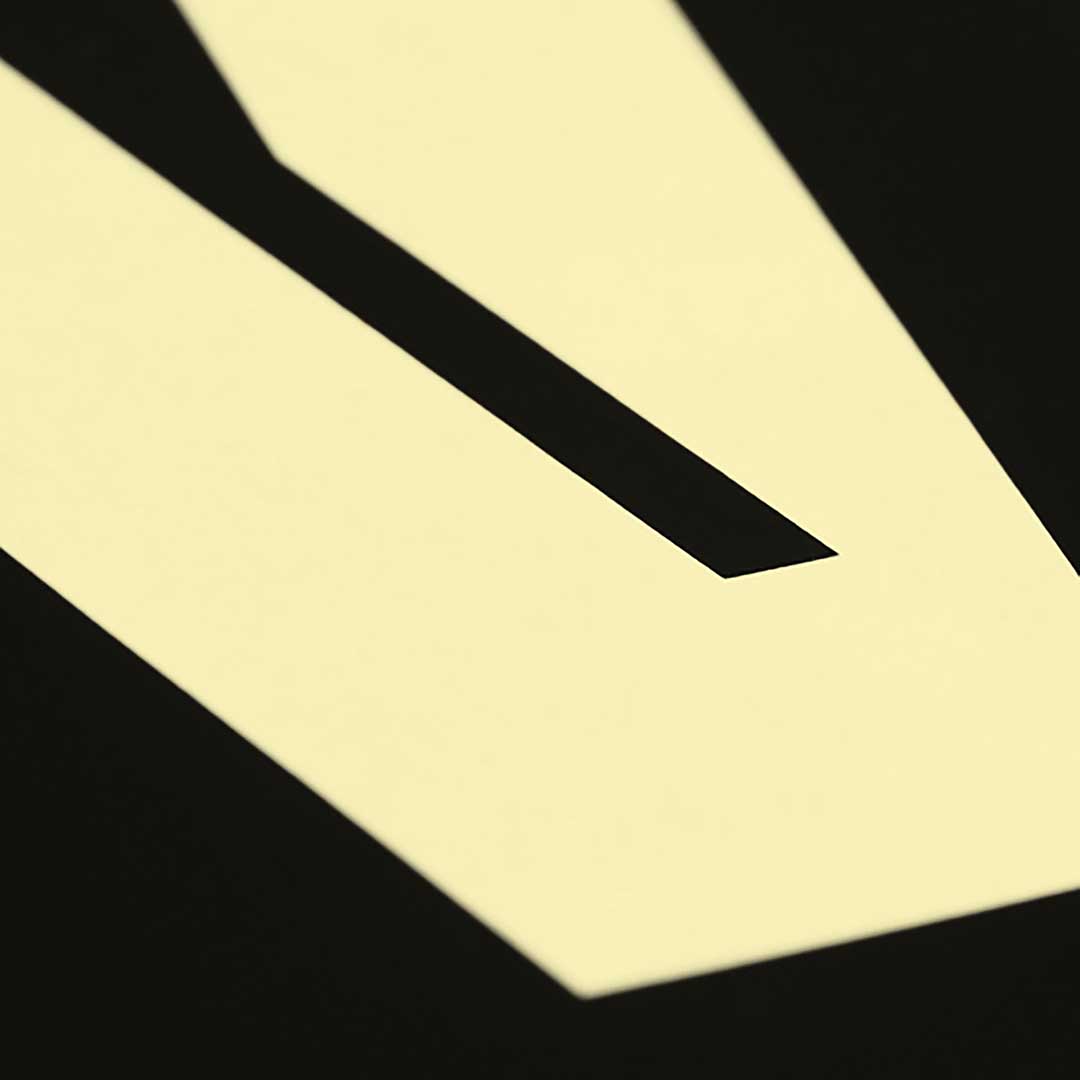